Shenanagins promised at #BARE17 as House of Pain headline 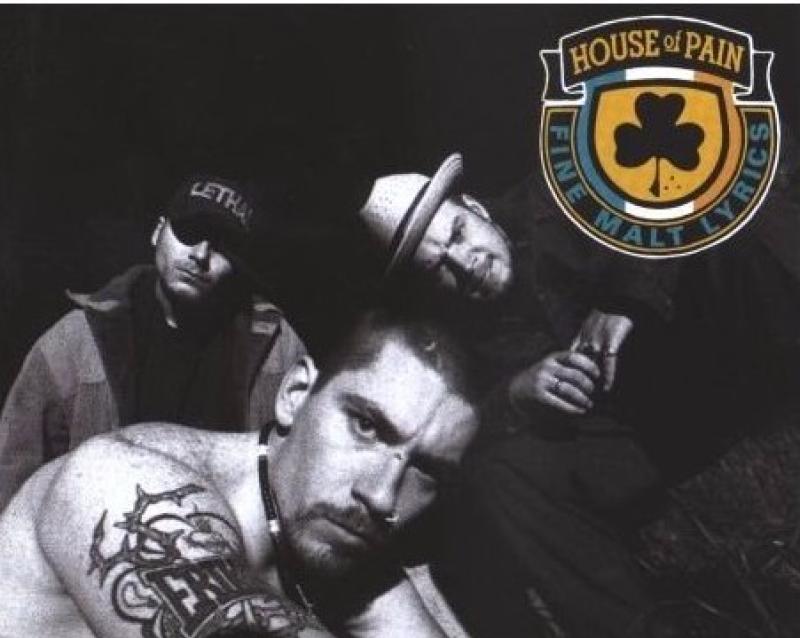 They'll be jumpin' around near Portarlington next summer when world famous Irish American rap act House of Pain take the stage at the Bare in the Woods Music Festival.

The trio are sure to a big draw when they headline the expanded three day festival in Garryhinch Woods on June 9,10,11 which takes place just down the road from the Electric Picnic in Stradbally.

The group is best known for its 1992 hit single "Jump Around", which reached No. 3 in their native United States, No. 6 in Ireland and No. 8 in the United Kingdom.

Bare in the Woods Ireland’s fastest growing boutique festival BARE in the Woods is set to expand in 2017, evolving into a three-day event, bursting at the seams with new features at one of this country’s most amazing festival sites.

BARE in the Woods established itself in 2016 with a sold out festival at Garryhinch Woods, with headliners The Sugar Hill Gang delivering one of the performances of the summer.

The promoters day BARE17 will bring some amazing international acts, the best of Irish music, DJs, Comedy and Spoken Word; incorporating art installations alongside a new Games Arena, a Sports Space and an artisan food village.

Peter Dunne, is the BARE promoter. “The festival has doubled in size every year, so obviously we are doing something right. The main thing people have said to us is that it’s over too fast and one day is too short.  So we are delighted to go to three days and even more delighted to be able to attract bigger talent for our stages in 2017. We’re looking forward to releasing the line up early in 2017.”