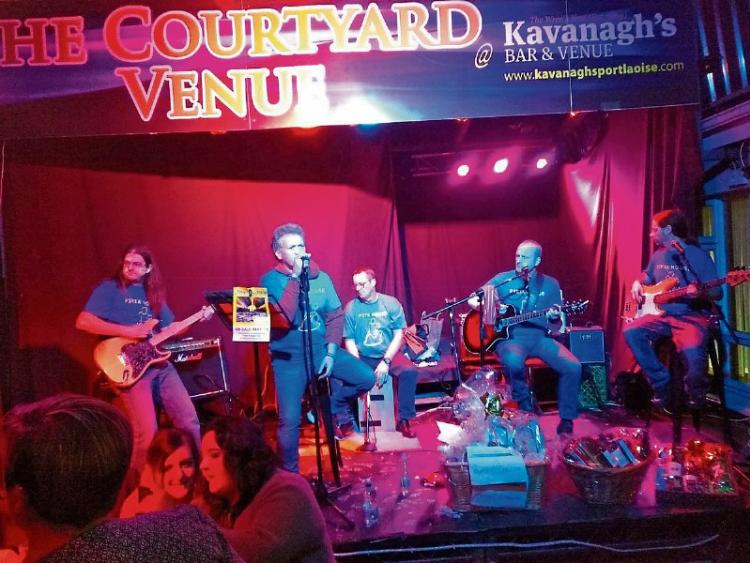 There’s two nights of the best live music in town at Kavanaghs in Portlaoise this weekend.

First up, Portlaoise rock band, Strength in Numbers will be playing the outdoor stage of Kavanaghs this Friday, February 17, at 10pm.

Strength In Numbers have been making music together for the last three decades.

They released their milestone album ’30 Years On’ last year, with the pop/rock single ‘Better Days Ahead’ taken from the album and released with all proceeds going to Pieta House.

Then on Saturday, February 18, The Fanzines will be playing Kavanaghs at 10pm.

Playing power pop, Ska and new wave, The Fanzines won the Greatest New Wave Band in the Midlands Award in 2015.

There is no cover charge for either of these gigs. For more, see www.kavanaghsportlaoise.com.