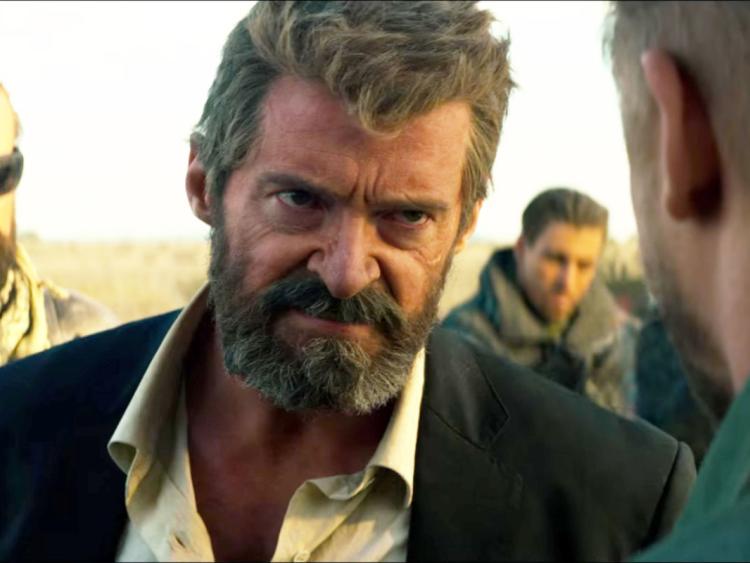 It’s taken nine screen attempts for Hugh Jackman’s comicbook berserker to finally be let off the leash, and James Mangold’s rough and dirty swansong for the erstwhile X-Man goes straight for the jugular, with the screen smeared in blood and the dialogue littered with f-bombs from the limb-hacking opening minutes.

In a future world where no more mutants are being born, Logan is now a bearded and bloodshot recluse hiding out in Mexico, caring for a decrepit - but now atomically dangerous thanks to his uncontrollable psychic abilities - Professor Xavier (Patrick Stewart). With his eyesight and healing power both fading, old man Logan is ready to give up on life, until a desperate plea for help results in a mysterious youth (Dafne Keen) falling under his care, a sullen young girl who soon proves to be a chip off the old adamantium block...

Never mind that the plot is thinner than sliced bad guy (shadowy company want their escaped killer back), or the fact the whole movie is basically a succession of sequences where our heroes hideout somewhere only for a gang of metal-armed mercenaries to track them down for yet another blood-splattered brawl - what makes Jackman’s last ever snikt the best yet is not the muscle, but the heart, as the superpowered troika of reluctant heroes takes a dysfunctional family trip across the Texan dustbowl.

Logan is in cinemas now.