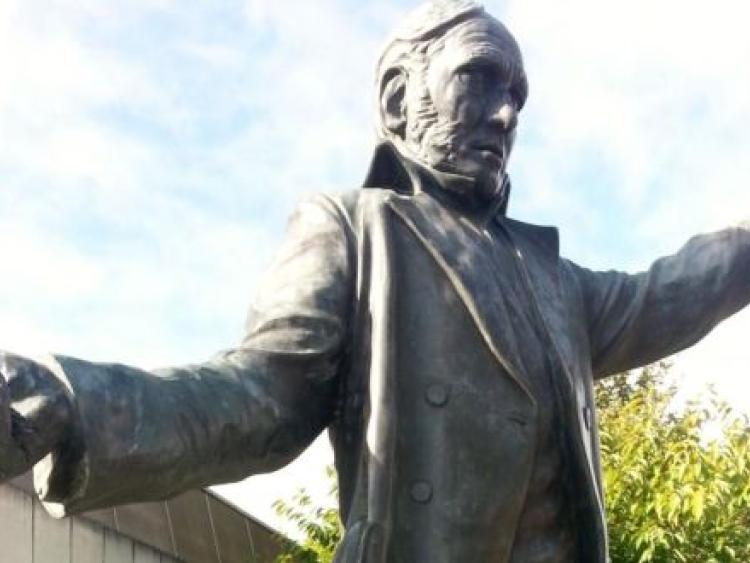 While he is celebrated in Ireland as an agrarian reform agitator, and inspirer of some of the leaders of the 1916 Rising there were also other equally famous members of that family.

During Laois Heritage Week there will be an opportunity to learn more about the house and the other members of the family on August 22 at an open day at Tenakill House.

The event is being organised by the Tenakill Lalor House Restoration Committee in conjunction with the National Heritage Council.

Learn about James Fintan Lalor’s father, Honest Pat Lalor MP who was born at Tenakill House in 1786 and who was elected MP as a member of the Repeal movement in 1832.

He was the first Catholic to be elected MP for Queens County since the reign of James 11.

There is a fascinating story of how he circumvented the law when some of his sheep were seized as payment of the rent. That story will be recounted at the open day.

Honest Pat’s eldest son was James Fintan whose story is well known, which included his incarceration during the ill fated 1848 Rebellion, his agitation for tenants rights.

Another son, Peter, had a very chequered career, having also participated in the 1848 rebellion, he went on to achieve an engineering degree from Trinity College, Dublin, emigrated to Australia and through his activities there became a national hero.

Another son of Honest Pat became a general in the American army and yet another son became a celebrated doctor.

Early in 2017, The Tenakill Lalor House Raheen Restoration Committee was formed with the purpose of conserving and eventually restoring Tenakill House.

The committee has been successful in securing a grant and with matching finance from a private source plans are in place to commence conservation work.

On August 22 the formal launch of the restoration drive will be announced during the open day.

A feature of the open day will be a scale model of Tenakill House which has been constructed by Fintan Brennan, a student at Heywood Community College, Ballinakill.

Members of the committee will be on site all day and all are welcome to go and learn about the experiences of the members of this remarkable family who have made such a contribution to the history of Ireland and Australia.