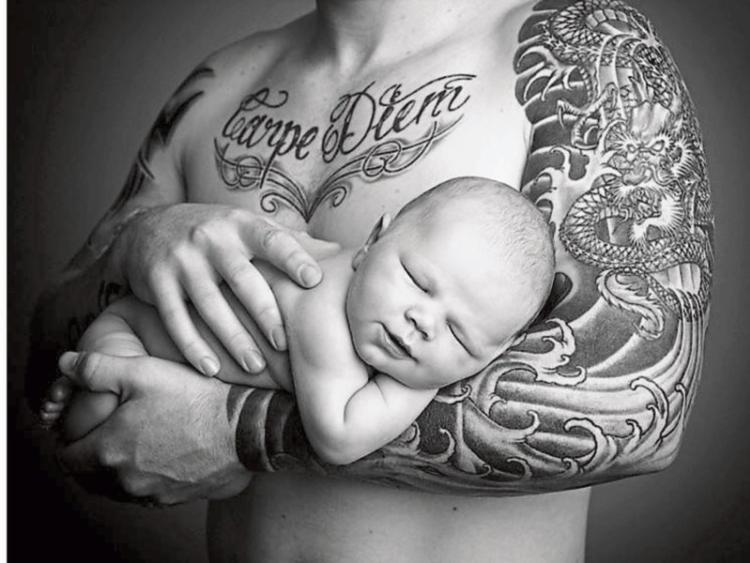 Anyone with an interest in photography in Laois is in for a treat this month.

Portlaoise Camera Club will have an exhibition downstairs in the Dunamaise Arts Centre in September.

The exhibition will showcase the built and natural heritage of Laois, and has been supported by Creative Ireland in Laois.

The exhibition will be officially opened on Wednesday, September 13, by artist Tom Joyce at 8pm.

Since 1981 Tom Joyce has lived in Glenbarrow. His life is heavily influenced by this mountain environment and his exploration of its moorlands, forests and river valleys provide the inspiration for much of his artwork.

However, as the name suggests, Tom Joyce’s ancestral home is in the West of Ireland, where his family has had a long association with the sea and his seascapes capture so vividly that atmosphere and vitality of the west coast, to which he is so strongly attracted.

Though increasingly known for his landscape paintings, in recent years Tom has been developing figurative and still life work. Most of that work is ‘oil on canvas’ but he enjoys experimenting with various mediums, techniques and styles.

In recent years Tom’s work as a sculptor has been increasingly recognised and his public sculptures at Clonaslee National School have attracted much critical acclaim.

Tom has taken part in many television programmes and his opinions on environmental issues are sought after and respected. His paintings hang in private collections in Ireland, England, Italy, Greece, Australia and the United States.

All are encouraged and welcome to go along on the opening night to see what Portlaoise Camera Club has to offer.