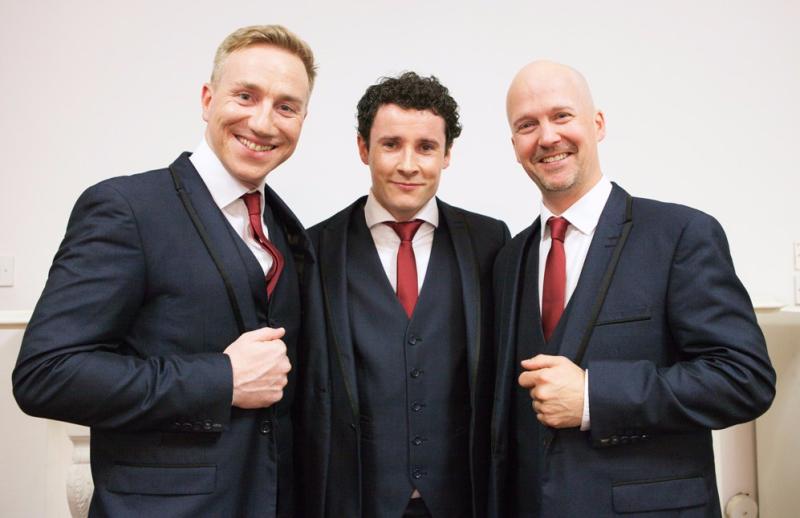 A night of unique singing is coming to a Laois town this December.

Playing up to 100 concerts annually in major venues throughout Ireland and the UK, The Three Tenors, Derek, Dominic and Shane promise a night to remember in St. Joseph's Church, Mountmellick.

Their thrilling, fast-moving concerts boast set lists that are packed with the world’s most magical and uplifting numbers.

The Three Tenors Ireland have been the headline act in such prestigious venues as the National Concert Hall in Dublin, Cork Opera House, Killarney INEC and Christ Church Cathedral, Dublin and have been interviewed live on air by both BBC and RTE Radio One and TV3 Ireland.

The concert will take place on Sunday, December 17 with The Three Tenors. Tickets are €25 available from the parish office and O’Horain’s.