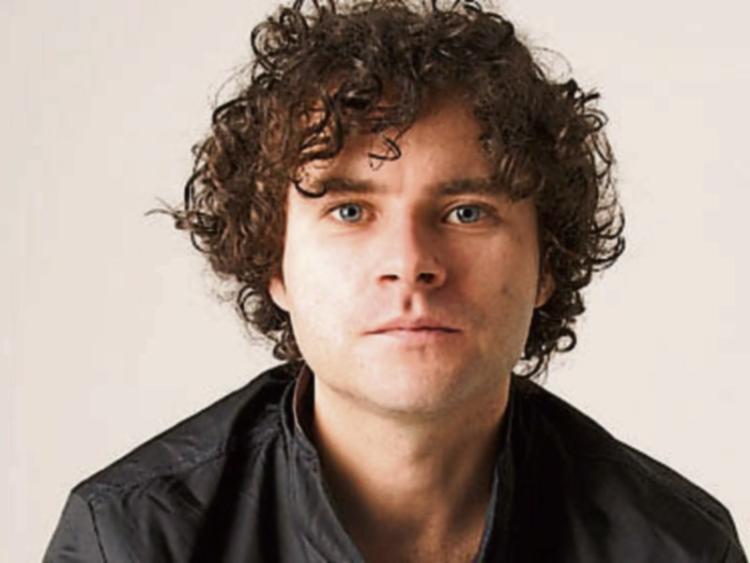 Irish singer-songwriter Paddy Casey will be playing in Portlaoise this weekend, bringing his unique sound to the stage of Kavanaghs.

Born in Dublin, Paddy received his first guitar when he was 12 and left home soon after and began busking and gigging for about 12 years.

At about the age of 24 he was approached by Sony A&R Scout Hugh Murray at the International Bar in Dublin, while performing at the singer/songwriter night hosted by Dave Murphy. Sony gave Casey some studio time in Sun Studios Dublin where he recorded nine tracks.

Sony decided that they liked the tracks so much that they wanted to release them as they were. They offered Paddy a recording contract. He was signed by Sony, and was eventually taken in by U2's management company, Principle Management.

Paddy will play Kavanaghs at 9.30pm this Friday, February 2.