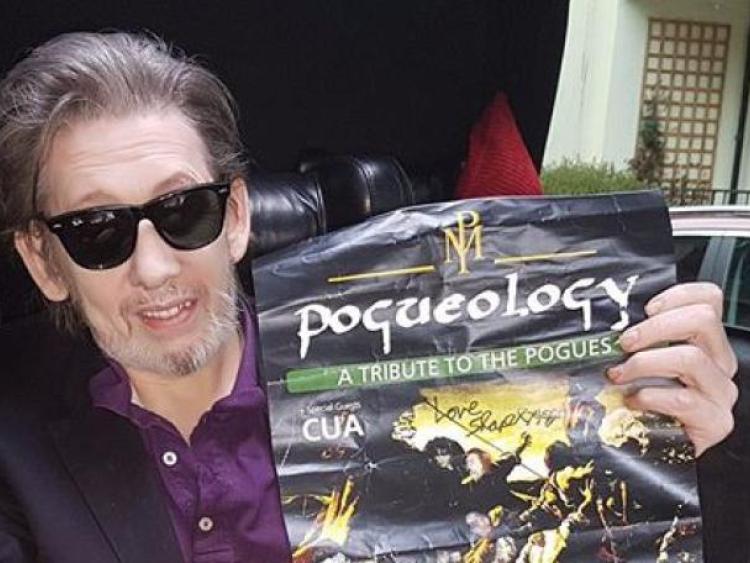 Some of the greatest St Patrick's Day celebrations take place outside of Ireland every year.

With huge parades and celebrations all over the world from New York to Sydney, the Irish will be well represented this weekend.

A local band dedicated to the music of The Pogues are set to represent Laois in London on St Patrick's Day.

Pogueology played to a huge crowd at Electric Picnic last year, broke through a stage and got upgraded to a second gig at the Salty Dog stage, much to the delight of fans from near and far.

Frontman Brian O'Mahony will lead the seven piece to recreate the passion, energy and mayhem of The Pogues in London this weekend.

The band of Laois locals will hit London town on Friday, March 16 at the London Irish Centre for The Big Quiz fundraiser for the centre. The gig will take place after the quiz.

On St Patrick's Day, Pogueology will have a post rugby match gig at Queens Head in Stratford from 6pm and again on Sunday at the same time.

The band have received support from The Pogues lead singer, Shane McGowan, who even made the effort to meet them back stage when they played at Electric Picnic in 2017. 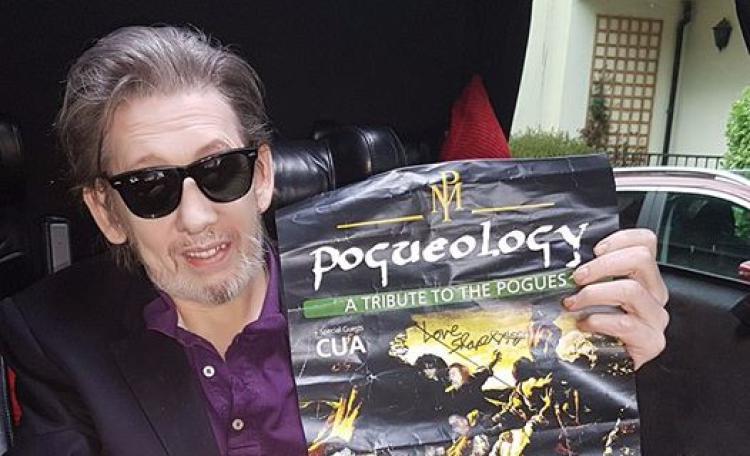 If you are in London or heading that way make sure you check out this brilliant Laois band.