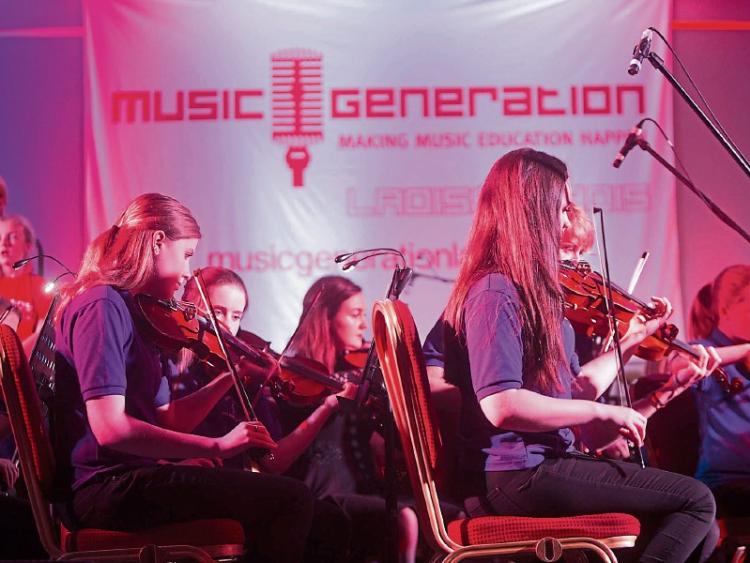 Music Generation Laois will host a very special three-night event in the magnificent surrounds of the restored Malt House in Stradbally this weekend.

Following the success of last year’s inaugural concert, ‘Music at the Malt House’ 2018 will expand to include three days of music and special guest performances, as well as the launch of the much-anticipated Music Generation Laois ‘New Works Series’ album.

The event kicks off on Friday April 13 at 8pm when Music Generation Laois will present Téada, a traditional Irish band with a truly worldwide reach.

On Saturday, April 14, at 7pm, a line-up of young and professional musicians will take to the stage. The world premiere of Ryan Molloy’s ‘Loinnir Laoise’ will be performed by the Music Generation Laois Trad Orchestra. This will be followed by the second-ever performance of Michael Rooney’s ‘Spirit of Laois,’ performed by harpists from the Music Generation Laois Harp Programme. The renowned Scottish trad duo Chris Stout (fiddle) and Catriona McKay (harp) will also perform and special guests on the night will include the All Ireland Scor na nÓg Champions from Borris in Ossory/Kilcotton GAA.

Sunday, April 15, at 4pm will see the launch of the ‘New Works Series’ album.