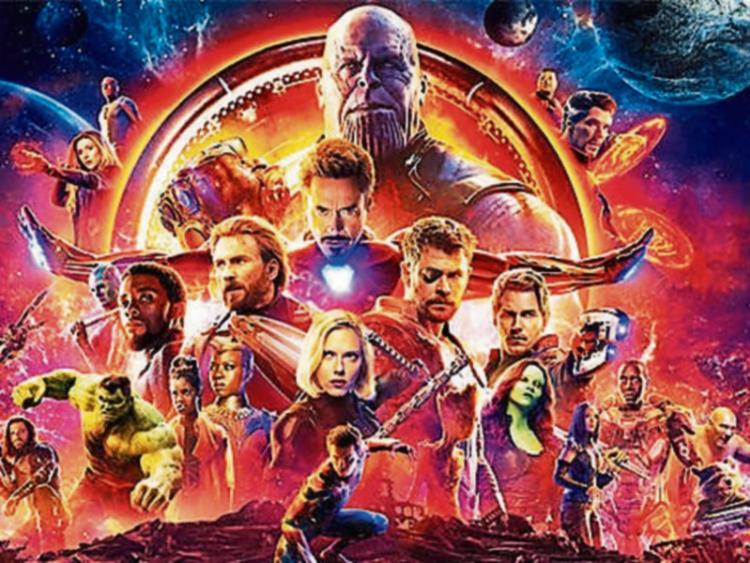 After ten years of mostly vacuous villainy (Tom Hiddleston’s Tony Blair-alike God of Mischief Loki being a notable exception), Marvel have finally worked out the formula for nuanced bad guys and all it took was a little existential despair to dilute down the despotism.

Stronger than the Hulk - who takes such a trouncing in the opening minutes the not-so-jolly green giant turns yellow and hides for the rest of the movie - and more unwaveringly committed to his goals than all the Avengers put together, intergalactic titan Thanos (conveyed with granite-wrought pathos by a motion-captured Josh Brolin) may desire the destruction of half the known universe, but come the explosive finale of Infinity War it’s hard not to be someway sympathetic to his maniacal machinations.

Evoking the spirit of the planet-hopping, character-stuffed mini-epic Secret Wars storyline of the 1980s, the culmination of Marvel’s first decade of cinematic mythology-weaving is the greatest cosplay ball in the galaxy, a rollicking spectacle that flits between numerous narrative strands without stopping for breath or losing the fun factor with a glistening panache as impressive as Thor’s triceps.