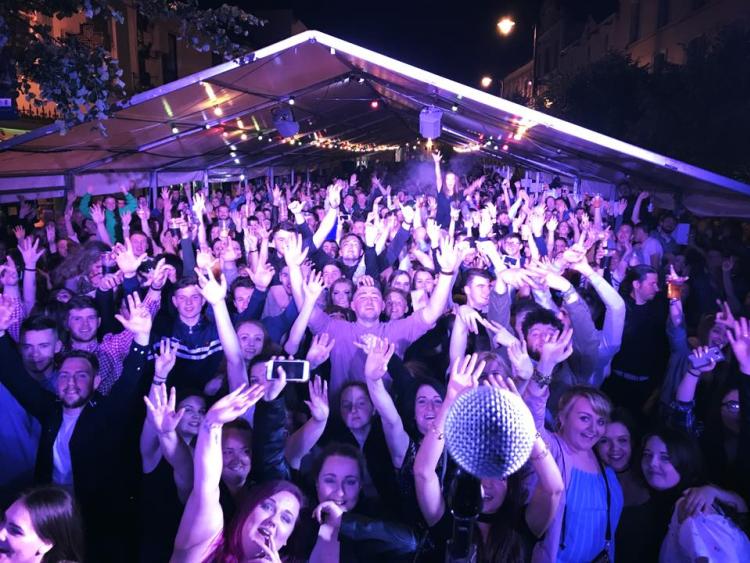 The Old Fort Festival kicks off today with The Jury being the first to step on stage.

Local band, The Jury will get the crowd going for the official opening, followed by Cork band The Frank and Walters.

The Frank and Walters were formed in 1989 and shot to the top of the charts after their song ‘After All’ featured on the ‘Young Offenders’ TV show.

Cork band The Frank and Walters 'delighted' to return to Laois.

At 10:30pm the crowd will be rocking for the headline act of the night, Roll With It - Ultimate Oasis Tribute band. Oasis fans rejoice, you are in for a treat!

This will be followed by a DJ till late.

A second music stage will be set up at the Courthouse to add to the variety of music for the weekend. Radio Nowhere will take to the stage from 7:00pm followed by Super Bass from 9.15pm and Dj Morgan from 11:30pm.

Everything to know about the Old Fort Quarter Festival 2018.