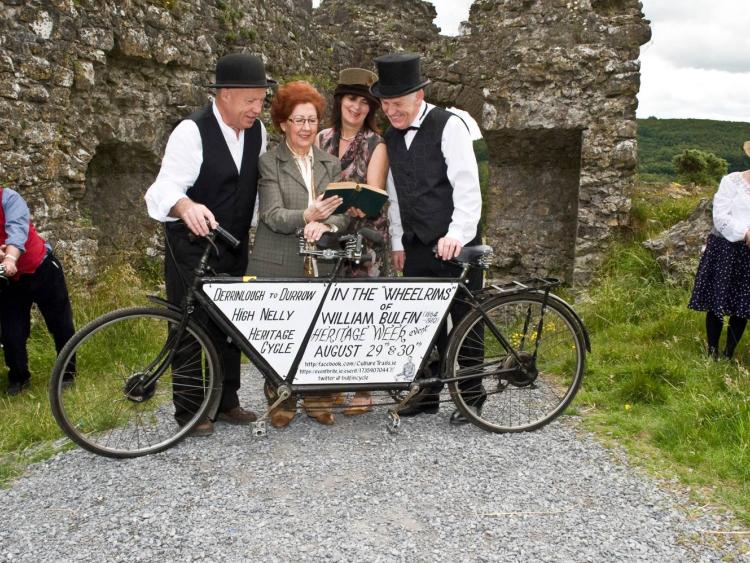 The Bulfin Heritage Cycle Rally will hit the road this August to remember the story of William Bulfin's cycle tour of Ireland in 1902, and the hidden heritage of County Laois.

The annual heritage cycle is organised by vintage cycling enthusiasts from Durrow as it will take place as part of the Irish Heritage Week on August 24 and 25.

Organisers are inviting everyone to take part in the cycle when they will hit the road, in period costume, on their High Nellie bicycles for 2 days of heritage, cycling, food and fun. 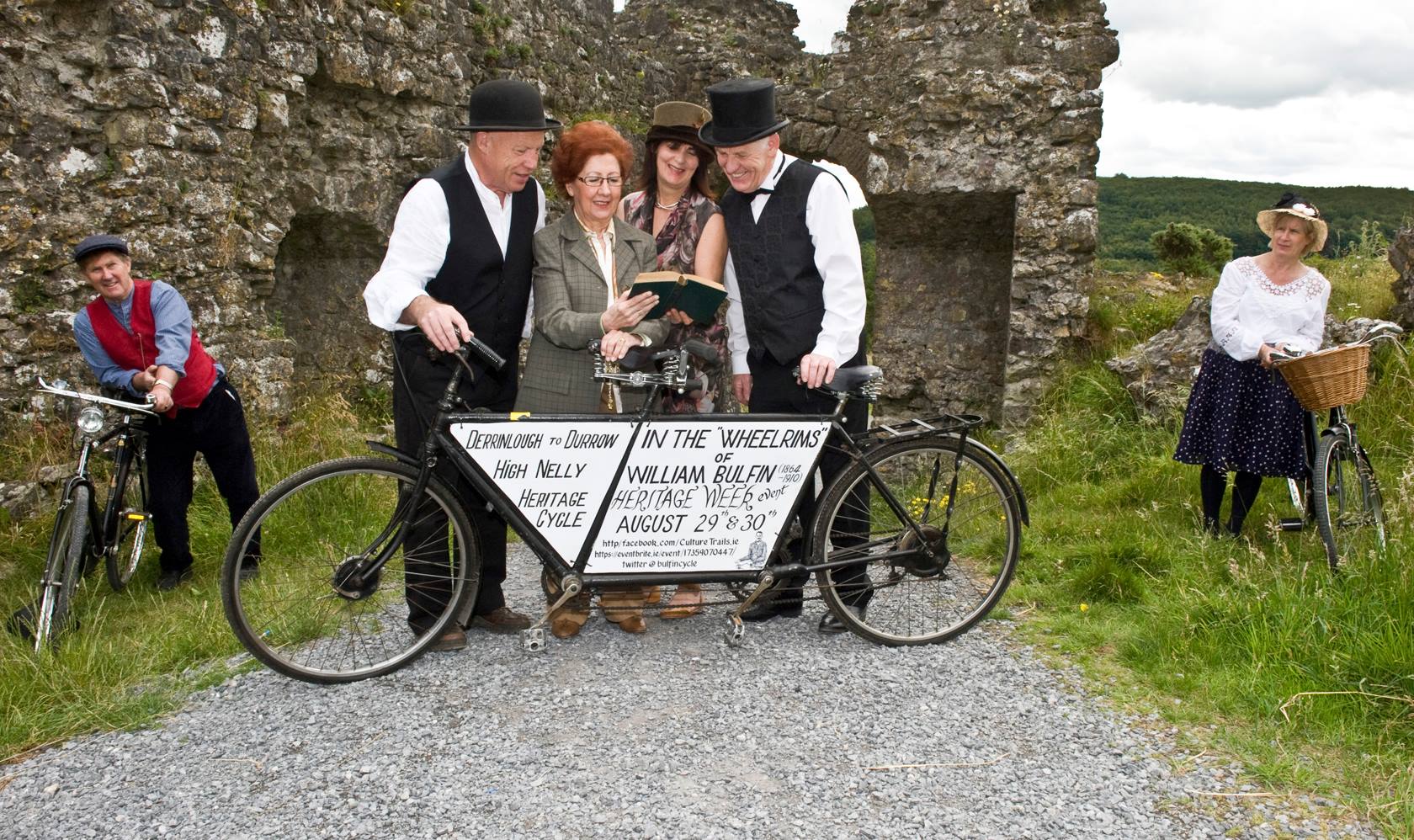 This unique event is inspired by Willian Bulfin, who was a journalist, travel writer and proud Irish Nationalist, who was born in Derkrinlough, Co Offaly in 1864.

Having returned from Argentina in 1902, working there on the pampas amongst the native gaucho tribe, he set off on a journey that took him through the highways and byways of Ireland, on a steel framed bicycle made by Pierce of Wexford.

‘Rambles In Eirinn’ is the insightful book written by William Bulfin, about that cycling experience, and each captivating page tells a story of Ireland’s ancient past. The travelogue was published in 1907 and proved to be a resounding success, extending to a fourth edition, published in 1915.

For the past three years Durrow’s Vintage Legend Cycle Club have undertaken a heritage cycle inspired by the writings of Bulfin. This group totally immerse themselves in a historical cycle on traditional “High Nellie” bikes and traditional dress. 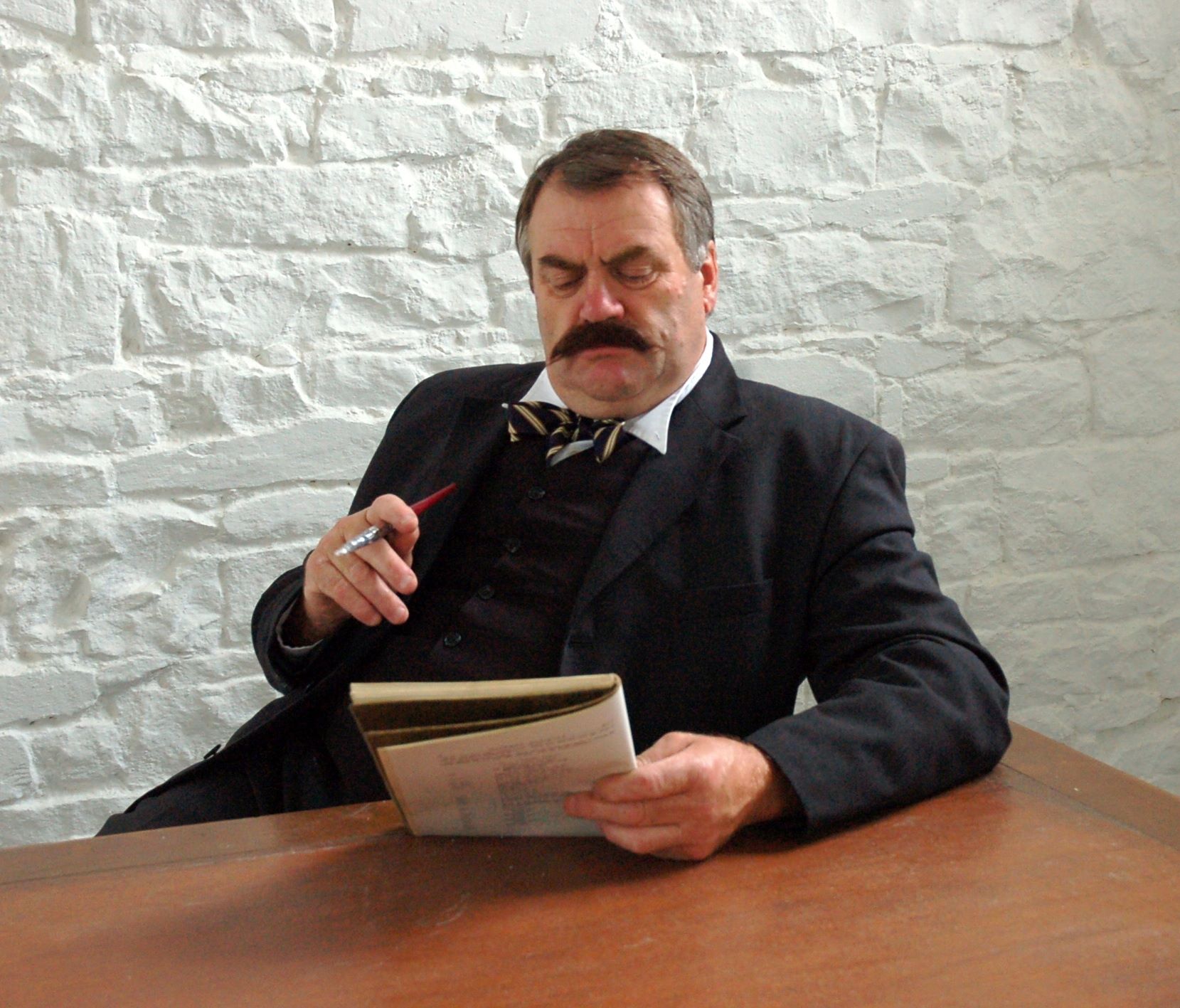 Hugh Sheppard, of Durrow’s, Vintage Legend Cycle Club, said this year, the focus of the cycle remains on Laois.

“In previous years, we plotted the route of the cycle, to actually follow sections of Bulfin’s journey, according to his book. This year our travels will be confined to Co. Laois, which of course he did travel through, but our route is mapped out to incorporate visits to important heritage sites along the way," he said.

Highlighting William Bulfin’s story and the heritage of Co Laois is the main aim of the group’s endeavours this year.

Their cycle is divided over two days, with an average daily distance of approximately 40 kilometres.

All cycling is at a very relaxed pace, punctuated with many breaks, as each heritage site is arrived upon.

“Ours is not an endurance cycle, but one of appreciation. ‘Heritage on a High Nellie’, we like to say," Hugh added. 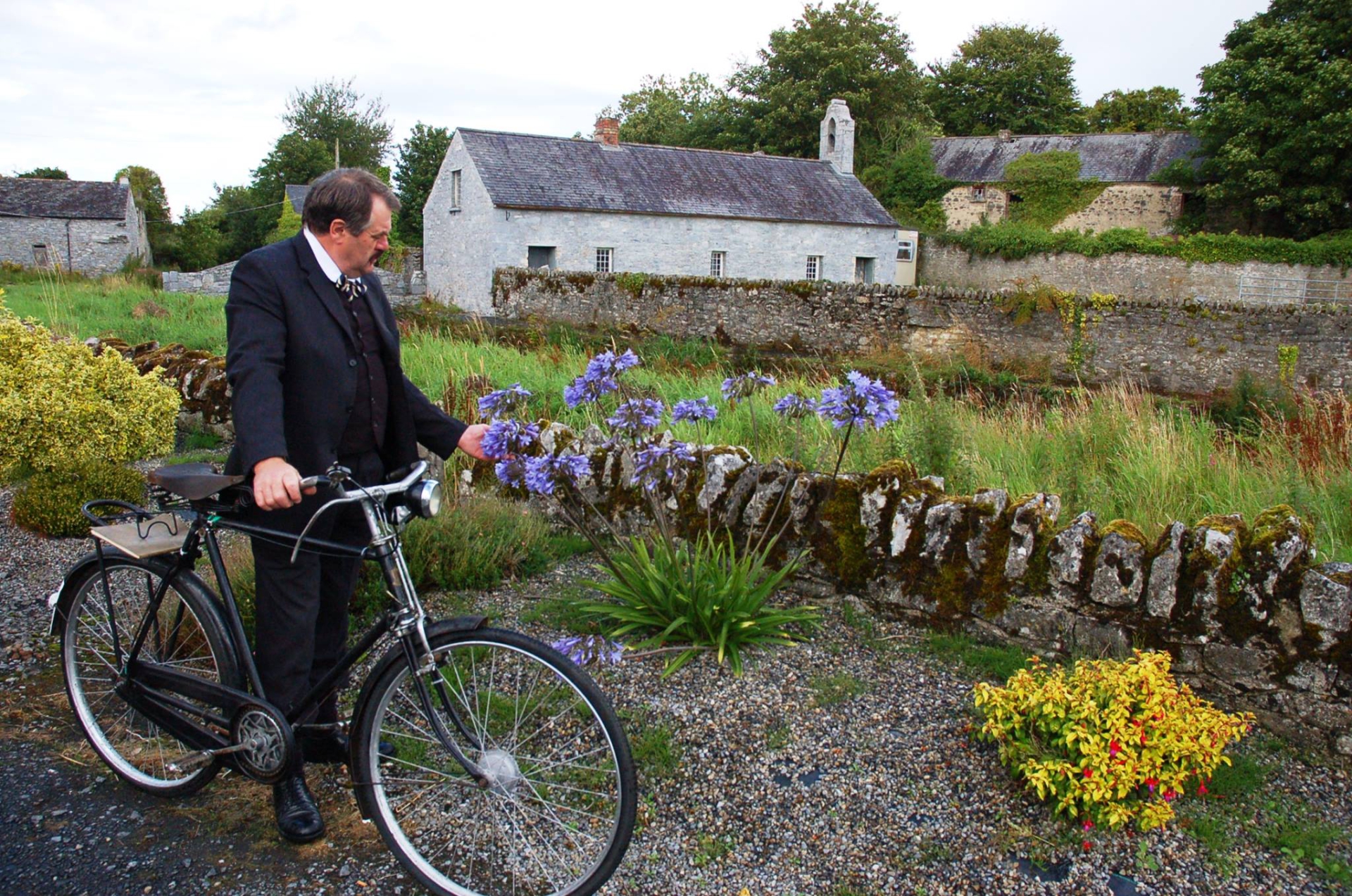 The list of sites incorporated is impressive, with calls to 18th century Castle Durrow, the pristine Heywood Gardens, in Ballinakill, and the ancient Rock of Dunamase, Timahoe Round Tower and Heritage Centre, Abbeyleix Heritage House and others.

This year’s event also reaches much further into the history of the county, with the ceremonial return of seven families, banished to Co. Kerry, by English forces in 1601.

Known as the seven septs of Laois, each family will be represented by a flaming torch, all of which will travel from Tarbert, Co. Kerry, and will light up a ceremonial vessel at the Dunamase site; which was home to the banished O’More sept.

The Durrow Cycling group would like as many people as possible to get into the spirit of the cycle and join then on this truly unique cycle through Laois.

The cost of this 2 day event is €120 which covers all your food, entertainment, pageants and camping on the Friday night. (Hotel accommodation can be arranged for an extra cost).

A limited number of day tickets are available.  The Bulfin team can help with bike hire if needed. From past cycles the immersive experience that the Bulfin group offer cannot be underestimated in terms of entertainment, comradery, heritage, good food and sheer craic.

So if history and heritage is your thing, perhaps it’s time to dig out, that old vintage bike, and hit the road with the Bulfin Heritage Cycle Rally, on August 24th and 25th, 2018. 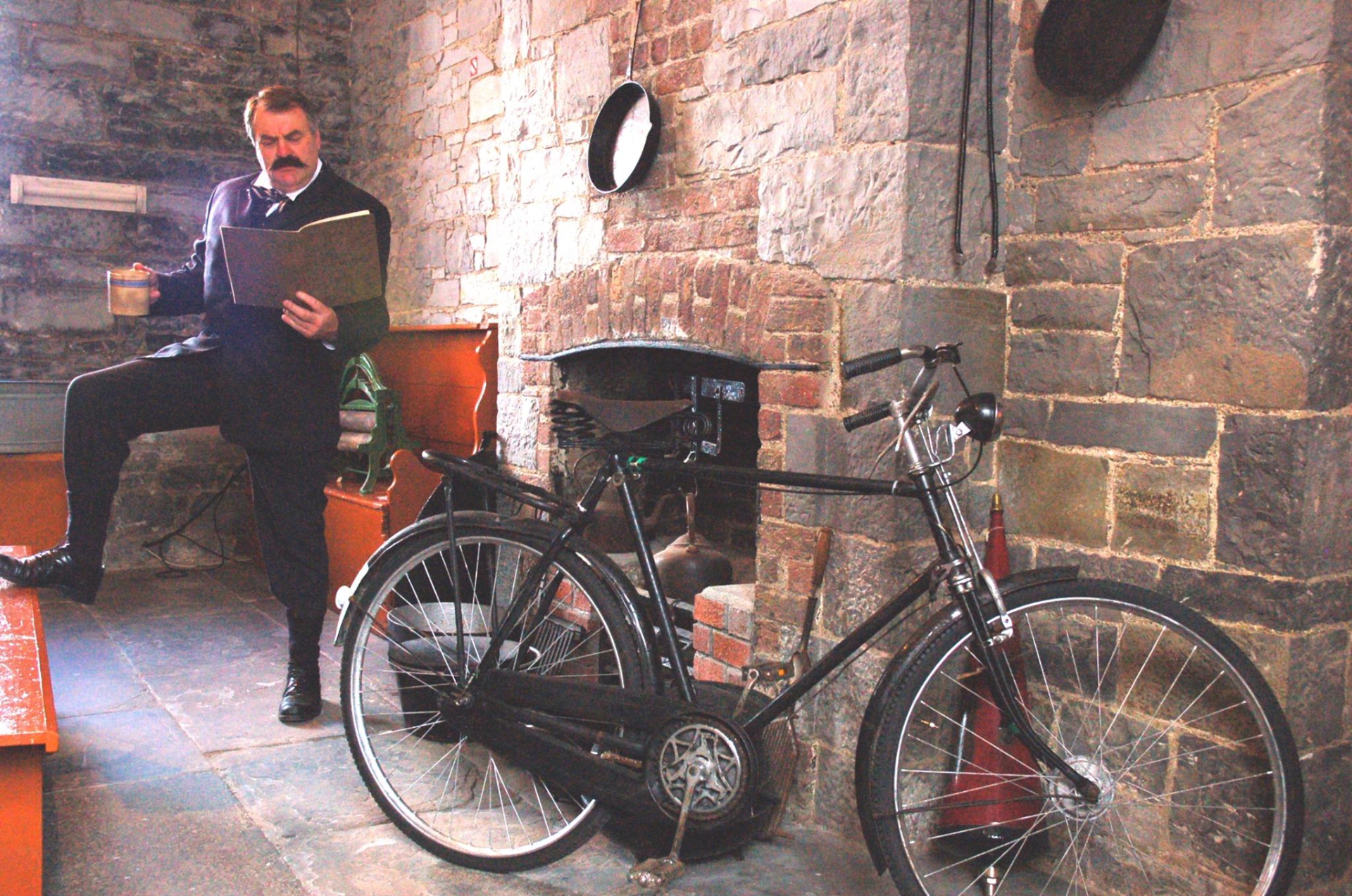