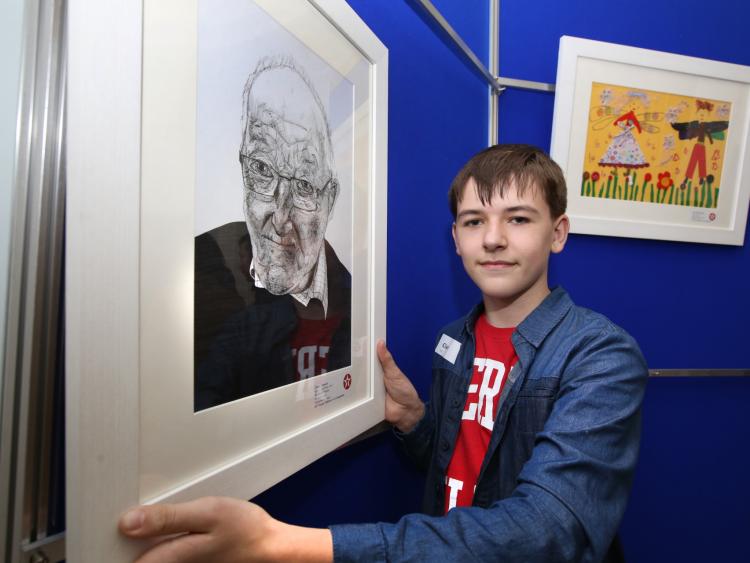 Work by a young Laois artist has featured in a major exhibition in Tokyo.

The highly prestigious exhibition was described as a showcase for the world’s best young artistic talent and featured some 400 artworks by students representing nations across the world.

Sponsored by the International Foundation for Arts and Culture, the exhibition took place in Tokyo’s National Arts Centre, one of Japan’s most highly regarded galleries.

Other 2017 Texaco winners on display were a self portrait by Amy Zhao (12) from Scoil na gCeithre Máistrí, Athlone; ‘Portrait Of My Dad’ by Nicole Forster (14) from Wilson's Hospital School, Multyfarnham and a self portrait by Méabh Scahill (14) from Sutton Park School in Dublin.

Also exhibited was the overall winner in this year’s 64th Texaco Children’s Art Competition, a portrait entitled ‘Gráinne’ by Hetty Lawlor (18) from Kilmeena, near Westport.