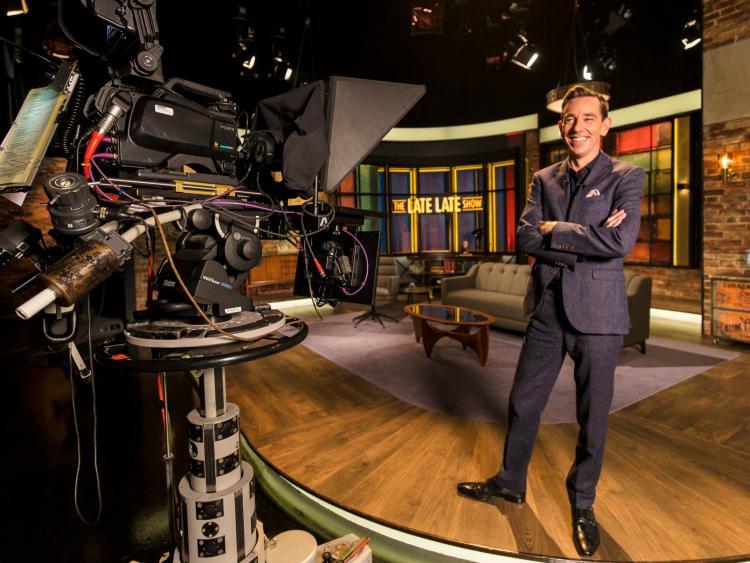 Hollywood actor Gabriel Byrne will speak to Ryan about why, at the age of 70, he decided to get around to writing a revealing autobiography which has lifted the lid on many private aspects of his life.

US chat show host Conan O'Brien will discuss his proud Irish heritage, his hugely successful podcast, and whether Donald Trump is a guest he may want to interview in future.

Former US ambassador to the UN, and proud Irish woman Samantha Power, joins Ryan to speak about being a close colleague of the now President-Elect Joe Biden, discussing the man behind the headlines and what we can expect from his term in office.

Ireland's favourite immunologist Luke O' Neill will be in studio to delve into this week's exciting developments in the search for the Covid vaccine.

Ryan will meet Lily Collison, the woman who was instrumental in the success of billionaire Stripe founders, John and Patrick.
Lily will also speak about John and Patrick's younger brother Tommy's story of triumph over adversity.

To mark the centenary of Bloody Sunday next weekend, The Croke Park museum will be moving part of their exhibition into the Late Late studio, where Michael Foley author of The Bloodied Field will talk us through the seismic events of that day and how it shaped our country.

Italian Opera Singer Andrea Bocelli will also join us for a very special performance of a beloved song, and The Coronas will be in studio, performing their latest single.