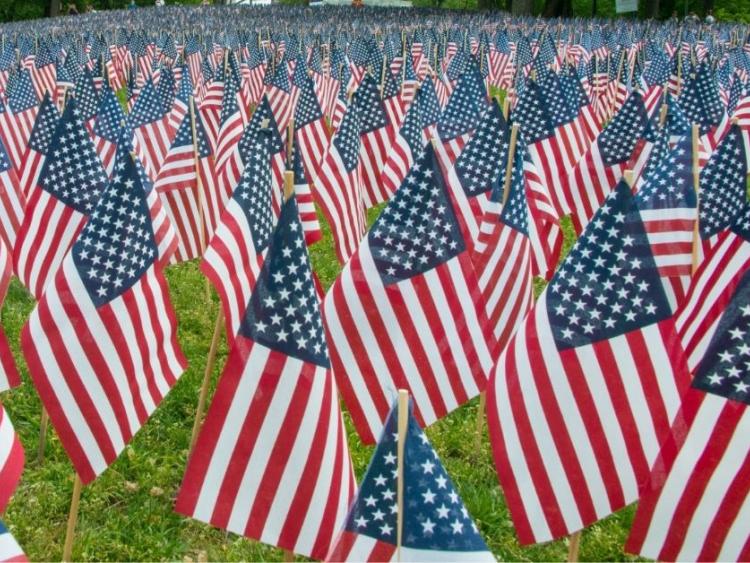 Joe Biden will be sworn in as the 46th president of the United States today in a ceremony that will be unlike any other inauguration in U.S. history.

In some ways, today's inauguration will be the least exciting, while in other ways, it may be the tensest in recent memory.

Taking place amidst a global pandemic and political unrest after a disputed election result, Joe Biden will finally take the oath at a stripped-down service before moving into the White House which will be his home for the next four years.

Here’s what you need to know:

The day will kick off with the swearing in ceremony in front of the US Capitol building in Washington DC, which starts at 11.30am ET, or 4.30pm in Ireland.

Mr Biden will then be sworn in by Chief Justice John Roberts at around 12pm ET, or 5pm here in Ireland, in front of the US Capitol building and will then deliver his inaugural address.

Where can I watch the ceremony live in Ireland?

RTÉ One will have special coverage of the US Presidential Inauguration from 3.30pm today, while BBC News and Sky News will also have full live coverage throughout the day.

Or, if you prefer, every major American news channel such as CNN, CBS News and Fox News will be broadcasting live.