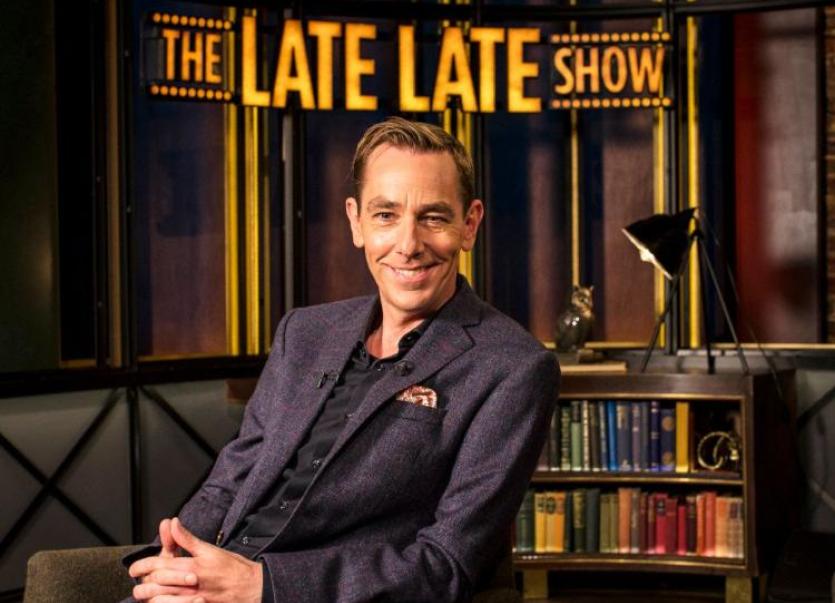 There's music royalty in store for viewers of The Late Late Show tonight, with legendary Bee Gees frontman Barry Gibb, and queen of country, Dolly Parton, joining Ryan to discuss their decades at the top of the industry, and why they have teamed up for a brand-new album.

In honour of Barry's appearance on the show, a special Bee Gees musical medley will be performed on the show.

Rising star of the acting world, Eve Hewson, will speak about her acting career to date, her current lead role in Netflix series, Behind Her Eyes, and her experience of growing up in Ireland as daughter of U2's Bono.

Talented swimmer Trish Kearney was just 13-years-old when she first encountered George Gibney. Then a swimming coach, Gibney went on to sexually abuse her for years. Gibney later avoided trial in Ireland on 27 counts of indecent assault and unlawful carnal knowledge, of young Irish swimmers, and lives freely in the USA. Tonight on The Late Late Show, Trish tells her story.

Actor and comedian Pat Shortt and his daughter Faye Shortt will join Ryan to speak about teaming up together as a comedy duo, and vintage expert and Irish Pickers star Ian Dowling will be in studio to present a treasure trove of salvage items he has found.

Singer-songwriter Megan O'Neill will perform Time in a Bottle, which features in new series Firefly Lane.