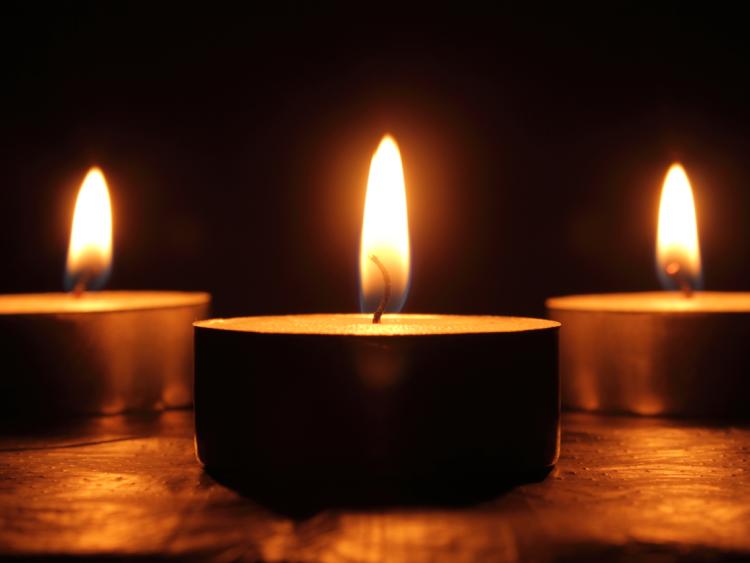 The death took place on Friday November 11th of Liam Carroll of Dundrum Dublin and formerly of Dublin Road Roscrea a son of the late Patsy and Mollie (nee Dunphy) Johnsboro.

Liam was the youngest member of his family and was diagnosed with Cancer two years ago after his 15th birthday.

Liam worked in Dublin all his young life and immersed himself in all kinds of sporting activity. Touch Rugby was his big love, after that rugby, soccer but he never lost his fascination for Tipperary hurling. Having suffered so much at the hands of their neighbours beyond Urlingford he had planned one final outing to Croke Park last September.

Sadly his health had deteriorated and was confined to watching from the couch but he died happy in the knowledge they had done the double and in his last week he had the energy to watch Ireland lower the colours of the All-Blacks for the first time ever.

Having spent his final weeks in the wonderful care of the staff of Our Lady’s hospice in Harold’s cross where he lost his battle for survival on Friday morning.

Many glowing tributes were paid to him at a very moving ceremony on Monday November 14th at the Victorian Chapel Mount Jerome crematorium in Harold’s Cross attended by many neighbours from North Tipperary and Laois as well as a huge outpouring from his neighbourhood in Dundrum.