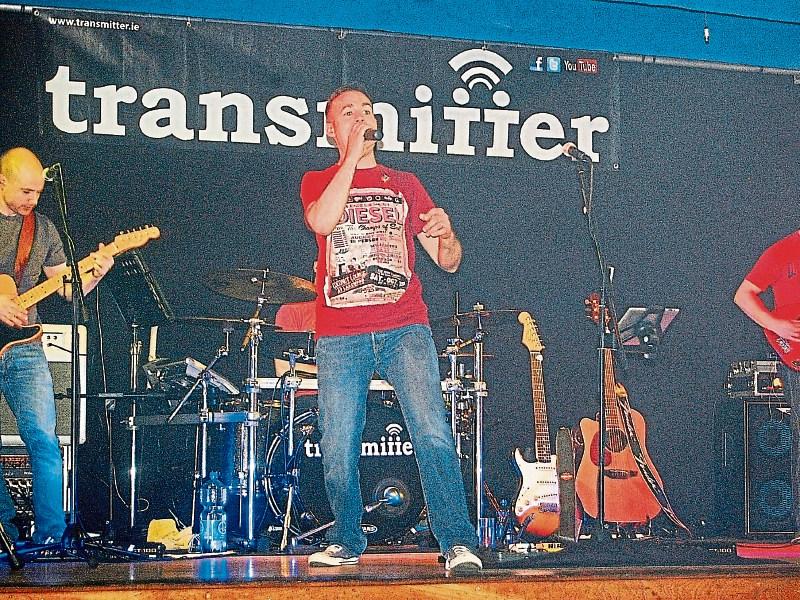 Organisers of a recent gig by Portlaoise band Transmitter, Portlaoise Educate Together NS, are thrilled to report that it has added €2,300 to the total so far for a sports field on the Summerhill schools campus.

Pam Grogan is from the Portlaoise Educate Together parents association.

They had originally planned a Gala Ball featuring Transmitter, but downsized the event to a gig at the Office Bar as tickets were not selling as well as was hoped.

“The main aim is to raise funds for the Summerhill Sports Camp Facility. The band were a hit on the back of their School Tour in May and the demand was there to see them in a less formal venue.

She thanked The Office Bar & Venue proprietors Dave and Hannah Finn who quickly came on board as co-host, offering food as well as their venue.

“Transmitter didn’t disappoint. The venue was jam packed with over 200 people. The atmosphere was electric with everyone dancing into the small hours. It was a memorable night for everyone there and for the school. A huge thank you to all our supporters,” she said, also thanking the people who sponsored raffle prizes.