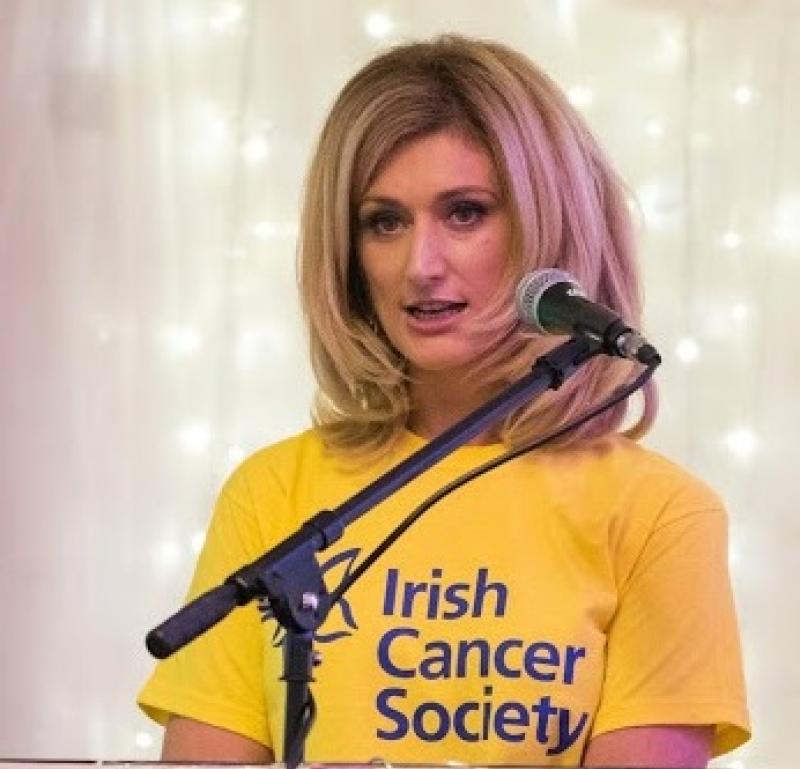 A Laois hairdresser is winging her way to New York today, to run the famous New York marathon for charity.

Pamela Moran, owner of Ego Boost Hair Salon in Abbeyleix, will be taking to the New York streets on Sunday November 5 with 50,000 others, for a gruelling 26.2 mile run, all in aid of the Irish Cancer Society.

“We see the effects of cancer nearly every week in the salon. It’s hard for us not to be emotional as we shave a client’s hair before chemotherapy. The families of cancer patients tell us during their appointments of the worry they have for their loved one. We enjoy working with clients after chemotherapy as we change their styles as their hair and confidence grows. And sadly, we hear sometimes of the great support that the palliative care team provide to the terminally ill,” she said.

It is only her second marathon to run, she told the Leinster Express.

“I did my first marathon in Dublin in 2016. It was a emotional day and I met so many amazing people and heard their stories about why they were running for charity.  I knew then if I ran another marathon it would be for a charity,” she said.

Already this year Pamela has raised a whopping €12,500 for the Irish Cancer Society, by organising a Pre-Loved Dress Night in Abbeyleix. See photos here.

“The event got such good support, we had 300 women attending. Lots of dresses sold but so many people bought raffle tickets that we ran out of tickets in an hour and had to start writing them on blank paper. That was definitely because the Irish Cancer Society is such a good cause and so many people have been directly or indirectly affected by cancer. People that couldn't attend still gave money as they wanted to support the cause,” she said.

She thanked everyone for supporting that event.

“I had so much help in organizing the event and so many friends to run with that I couldn't start naming people. All I can say is we have a fabulous circle of friends in Abbeyleix that are always willing to give their time to such a good cause,” Pamela said.

She is particularly grateful to her friend Janet Stewart, who will be cheering her on in New York.

“Janet lost her brother, David Pratt, to cancer many years ago and he would have 50 this year. As result she organized  the "Mad Hatters Weekend" in aid of the cancer society and that's when I met her for first time. She supported me to run the New York marathon for the cancer society and she and her family are now like family to me. They have done a lot to change people’s lives this year including mine and I will be eternally grateful to them. She helped me with my dress night and I helped her with hers in Killenard recently. Our total raised this year is over €22,500 and there is still a "Mad Hatters Ball" in Abbeyleix later this month as the final fundraiser,” Pamela said.

She is looking forward to the epic run, one of the most popular marathons in the world.

“I've had such a busy week that I have only started thinking about the marathon now. I am really exited about running through the 5 boroughs of New York and nervous too,” she said.

She has been training hard with friends in Abbeyleix who are all signed up for different marathons.

“There is always someone to run with. I have enjoyed the training and build up to the marathon more than last year as running for the Irish Cancer Society has made it really special. During my training my 84 year old granny was diagnosed with breast cancer, and has since fully recovered. I feel if she can be strong enough to do that then I can run a marathon,” said Pamela.

Mark Mellet, Head of Fundraising, Irish Cancer Society has a special thanks for Pamela.

“Our best wishes and heartfelt thanks go to Pamela as she prepares to take on the New York Marathon as part of Team Irish Cancer Society. Pamela has put immense effort, not only into her marathon training, but into fundraising to support people affected by cancer in Ireland. The money she has raised will make a huge difference to cancer patients and their families, ensuring they have the information, care and support they need throughout the cancer journey,” he said. 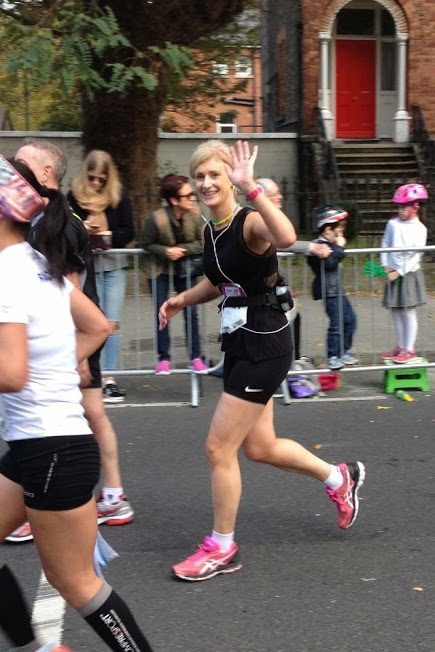