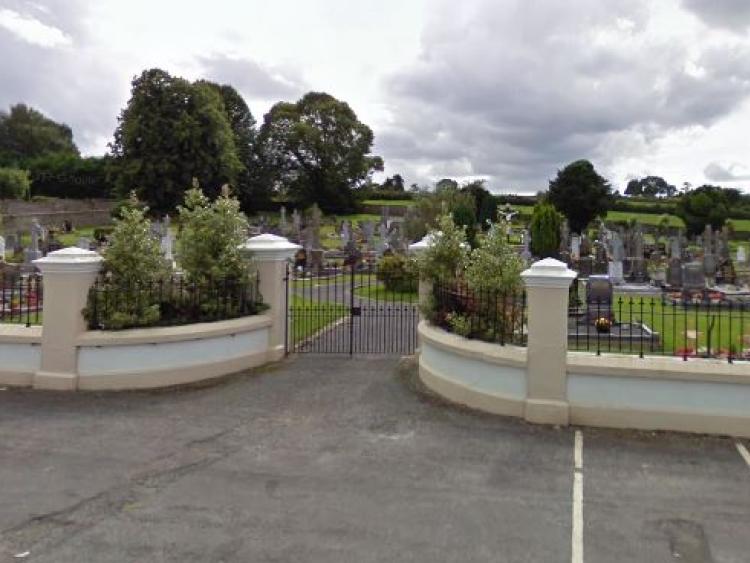 A flooding problem at Rosenallis cemetery is embarrassing for families during funerals according to Cllr James Kelly.

Cllr Kelly was speaking at the February meeting of the Borris-in-Ossory/Municipal District meeting.

He agreed that it is embarrassing for families during the burial of a loved one.

“You just need to carry the water 300 metres away, the committee there will cooperate with you on this,” he said.

Cllr McDonald also asked that a flooding opposite Fr Walshe’s house in Rosenallis be fixed.

“Water is coming down from the mountain and it freezes and becomes slippy. Some of the water goes into Fr Walshe’s house,” he added.

Laois County Council said it will examine the issues in both cases and resolve the problems where possible.

The Strypes to play in Portlaoise ahead of sold out New York gig.