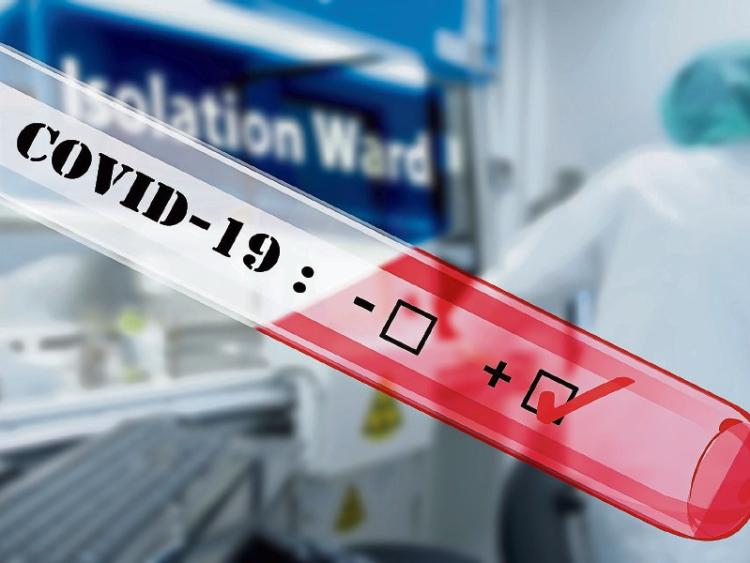 The Laois Traveller Action Group estimates that some 200 Traveller families across Laois have sought their help over the course of the Covid-19 pandemic since last March.

That help was in the form of food parcels, sanitation packs and more recently school packs.

“It has been a strange couple of months,” says Brian Byrne, LSAG’s Men’s Community Development worker.

He said that families on social welfare found it difficult to budget when the Government switched the weekly payment to fortnightly.

“When it began we were getting a lot of phone calls from families and individuals who were finding it difficult even to do their weekly shop because they were used to budgeting, they overspent the first week and left themselves short”.

“We set up a Covid hardship fund and we made food packs and sanitation packs, thanks to funding from Laois County Council, and we gave out food vouchers.

“We had a huge response from people in need who were struggling.

“What we found was because kids were at home, they were going through more food. It still is a difficult time.

“Some of the payments have returned to being weekly but not all of them,” he said.

“It kept us busy, we were in constant contact with the authorities trying to do our best for Traveller families. We helped at least 200 families,” he said.

LSAG’s Jules Fitzpatrick is the women’s community development worker, and they also have five primary healthcare workers. Administrator Annette Long looks after all their finances and paperwork, also kept very busy since the start of the lockdown last March.

“We have been doing schools packs recently, and we are in contact with all the schools, primary and secondary, to get packs out to Traveller families.

“ The schools have been great, we wanted to liaise with them to see how best to support both the schools and the families and we had a huge response.

He said that the meetings and groups organised for Traveller men and women by himself and Jules are much missed by members.

“They miss the face to face contact. All we can do is just call them to make sure they are doing well.