Historic Laois cemetery in need of help from county council 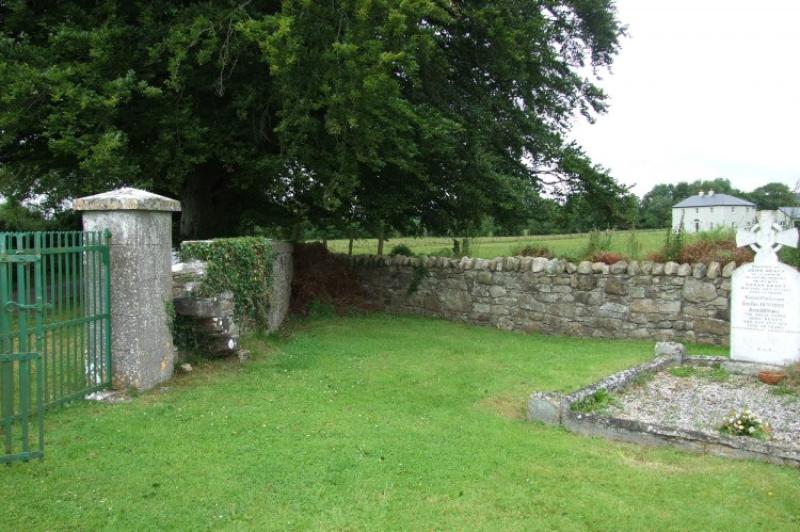 A Laois cemetery that dates back hundreds of years needs and is understood to be the final resting place for a famous Irish saint should  benefit from the help of Laois County Council, according to a county councillor.

He tabled a motion calling on the local authority to carry out a survey on the headstones in the old Kyle Cemetery, Ballaghmore and write up a register of all those buried there, for the benefit of local genealogy and historical research.

Cllr Bergin said a church on the site was founded in the 6th century by St Molua who is also believed to be buried there.

However, Cllr Bergin said residents are concerned about the condition.

“There is a huge amount of historical significance but a lot of the graves are in quite bad condition,” he said.

He said it is one of many older cemeteries in Laois that need attention and that are not registered.

“It would be of huge benefit to generations to come if there was some research on them. There is a huge amount of interest in people tracing their roots. It is a big part of local history and it would be a pity to see that lost,” he said.

Cllr Bergin added that unregistered cemeteries are often maintained by the same families who have looked after them for generations. He said these people should be given assistance.

Cllr James Kelly, Independent, said he knew the cemetery saying that his great grandparents are buried there. He said the great work done by the local group should be acknowledged.

He said the Community Monuments Fund could be used to fund work on the Kyle and other cemeteries.

Cllr Ollie Clooney, Independent, said cemeteries that have no headstones also need to be addressed.

“The Heritage Office has worked with communities to provide training and assist the community to record the headstones in historic graveyards. This training could be organised for Old Kyle, and the community assisted in compiling the records for upload to the historic graves website which already holds memorial records for many graveyards in Laois and nationwide," she said.

She added that the entry for Old Kyle Graveyard at the Historic Graves website is located at www.historicgraves.com/graveyard/kyle-abbey/la-kyab