Today The Late Late Toy Show is putting two of the most desirable tickets in Ireland on the table with a competition to find the country’s most festive baked treat.

All you need to do to be in with a chance of getting your hands on two golden tickets to this year’s Late Late Toy Show, airing on RTÉ One on Friday, November 30, is grab your apron and high-tail it to the kitchen to create a Toy Show inspired Christmas treat.

Then, simply take a picture, and post it to the RTÉ One Facebook page, on Instagram or on Twitter using the hashtag #ToyShowTreats. You have one week to submit your entries, by next Friday November 23.

If it’s good enough to impress the Late Late Toy Show team, your creation could bag you two tickets to the biggest night on Irish television. It really is a piece of cake.

“Is there anything better than the smell of festive baking? Maybe tickets to the Toy Show? I want you to dust off your rolling pin and create something inspired by the most fabulously festive night of the year – The Late Late Toy Show. Send pictures to us on Facebook, Instagram and Twitter, and if you have flour power, the whisk might just pay off and we could be seeing you on November 30th!,” he said.

The usual terms and conditions apply and audience members must be 18 or over to attend on the night. 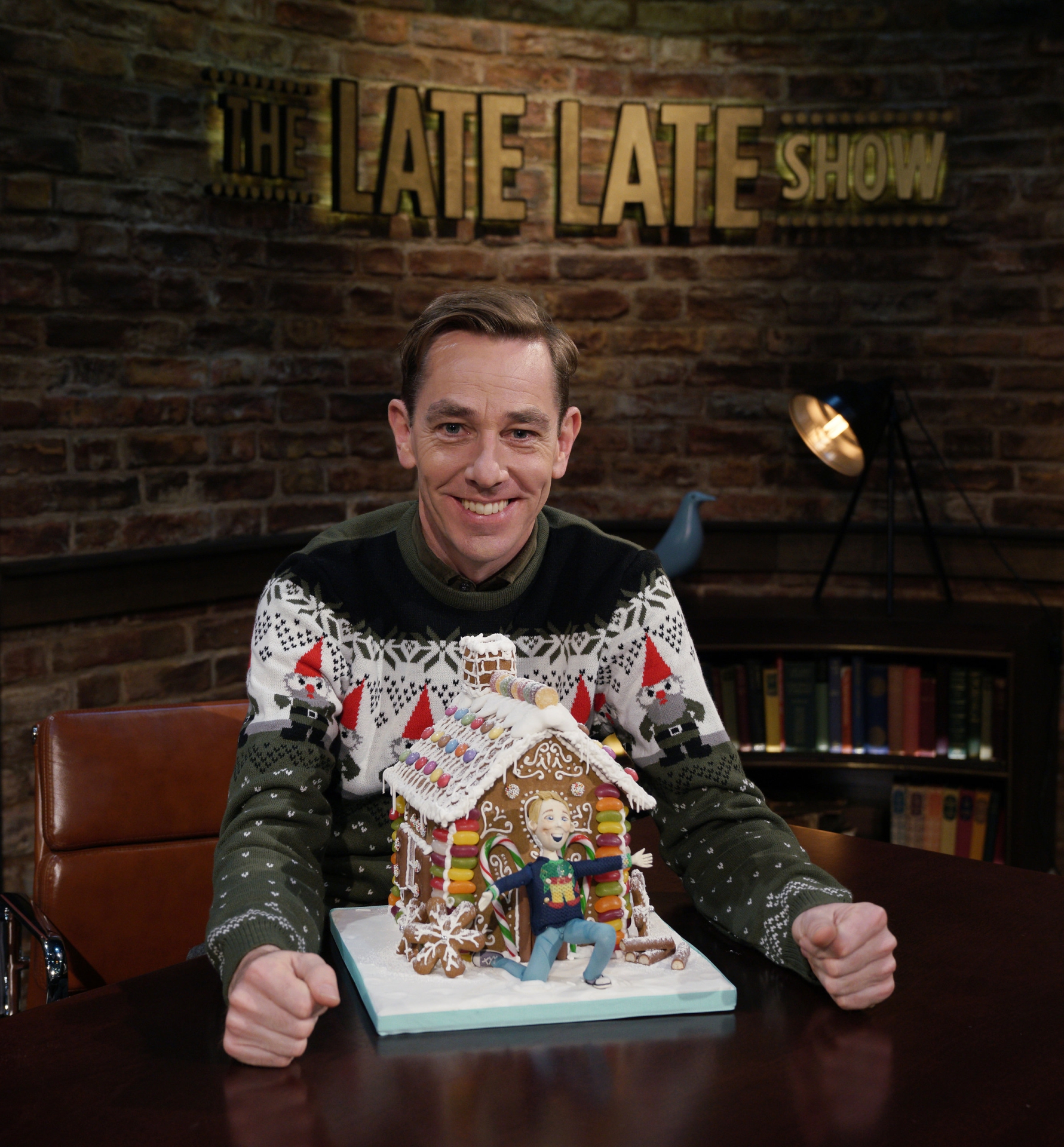