This weekend promises to be huge for two Laois trad groups as they fly the flag for Laois Comhaltas at a big national traditional music final.

The final of Siansa Gael Linn 2017 takes place in the National Concert Hall and out of the eight finalists from across the country Laois are represented by two groups - Fiúntas and Lonrach.

It is a testament to the quality and hard work of the two Laois groups that they have made the final - this is a major achievement in its own right, and it will be a fantastic opportunity to play to a full house in the National Concert Hall as well as being broadcast live on Radio na Gaeltachta.

This is the first time that Lonrach have reached the final, with Fiúntas returning to the final stage for a second time having also qualified for the 2016 final.

Fiúntas is made up entirely of Laois musicians - David and Mark Vesey, Dara Clooney, Lily and Naoise Kettle (all from Spink Comhaltas) along with Caoimhe Lowry, Molly Donnery and Conor Thompson (all from Camross Comhaltas). 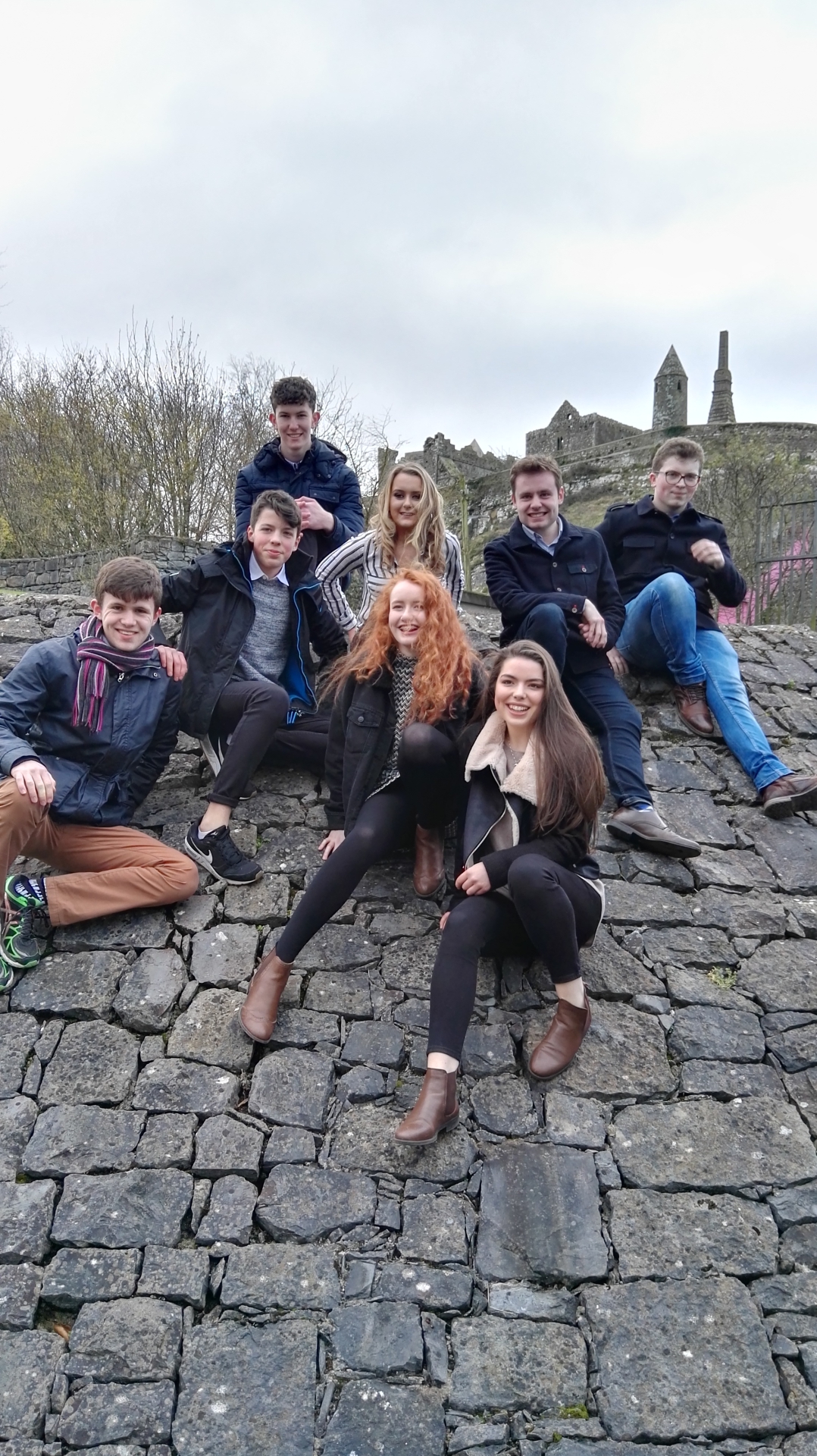 Lonrach are made up of 6 musicians from Laois - Conal Nevin, David, Maeve and Ellen Scott, Peter Bennett and Fiadh Fitzpatrick along with two others from Cork. 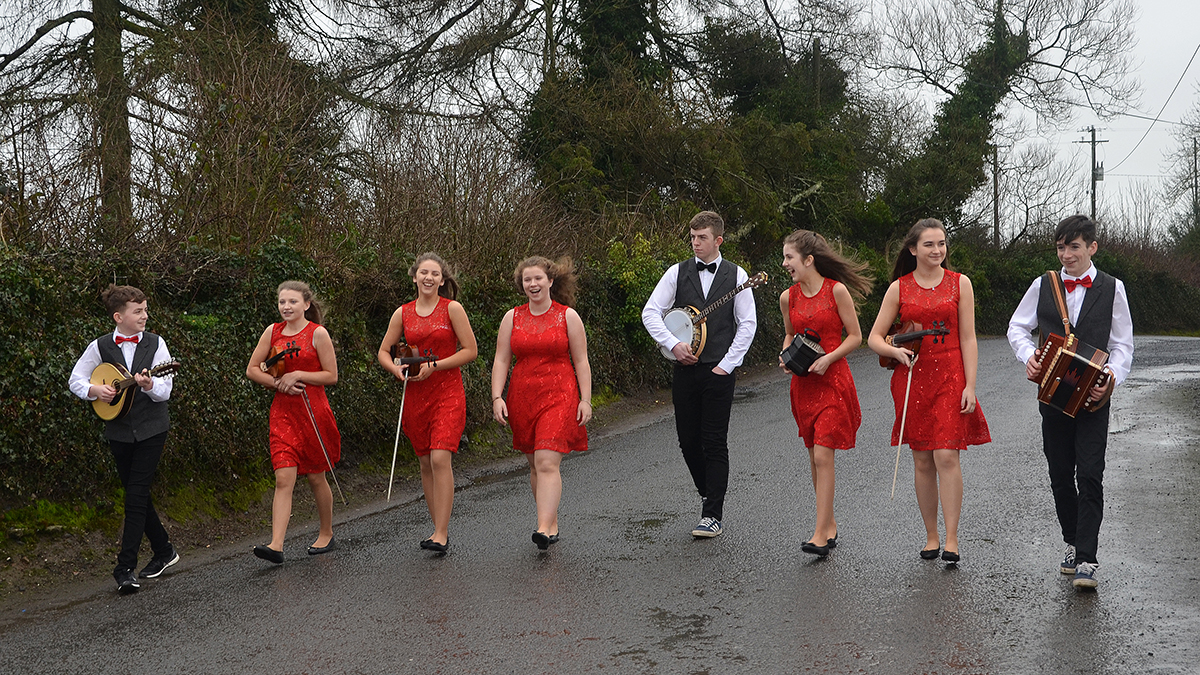 Laois Comhaltas County Board, with generous sponsorship from Conway Scaffolding, is organising a bus for supporters who wish  support the two Laois groups.  There are a very small number of seats remaining on the bus, and anyone travelling must have made their own arrangement to get their concert ticket separately.

The Siansa Gael Linn competition attracts the best young trad groups aged under 19 from across the country, and the 2017 edition has been no different with over 60 groups entering before being narrowed down to the 8 groups who made the final.  Previous groups who have taken part in this competition have gone on to form professional bands, including Moxie, Project West and Teaspach.

The format features groups of between 6 and 8 musicians, usually multi-instrumentalists as well as singers, and they perform a single orchestrated suite of music, made up of a song in Irish and 4 other types of different types and tempo.  The competition is run entirely through Irish and it looks to encourage traditional Irish music and song as well as speaking the Irish language.

At the semi-final stage professional musicians such as Declan Masterson and Niamh de Barra were the adjudicators and they also provided the competitors with a coaching workshop on their performance and gave guidance and advice on areas for improvement.

Contact Laois.Comhaltas@gmail.com for details - or failing that, be sure to listen into Radio na Gaeltachta on Sunday evening 2 April from 7.30 to 10.00 pm and cheer on the two Laois groups.

Best of luck to them both !