A magical vision for booklovers has appeared in a vacant shop in a Laois town, and it foretells a new chapter about to start.

The old Shaws shop on Main Street in Portlaoise has been vacant since Shaws moved in 2013, and then sold it to Laois County Council.

The council has now confirmed when the building will be knocked, to be replaced by a state of the art county library.

The project had stalled for more than a year after the cost rose from €2.8 million to €5.3 million. The government had approved a €1.65 million grant but Laois County Council called a halt to the project until an extra €1.35 million was awarded last October.

In the meantime, Hughes Pharmacy across the road began commissioning their talented professional window dressers to decorate the window, rather than leave such a prominent building empty.

The pharmacist is Deirdre Hughes.

“I saw it on Dirty Old Towns being done in a town and I thought it was such a simple and brilliant idea,” she said.

Over the past couple of years, the old windows have displayed Hollywood icons, a circus scene as well as Christmas scenes, with Laois Library Service later coming on board to share the cost of the window displays.

Now a new chapter is about to start, heralded by the latest and possibly final window design, packed with scenes and characters from favourite children’s books like Harry Potter, Gangsta Granny, the Cat in the Hat, Alice in Wonderland, Narnia, The Boy in the Striped Pyjamas and The Wind in the Willows. 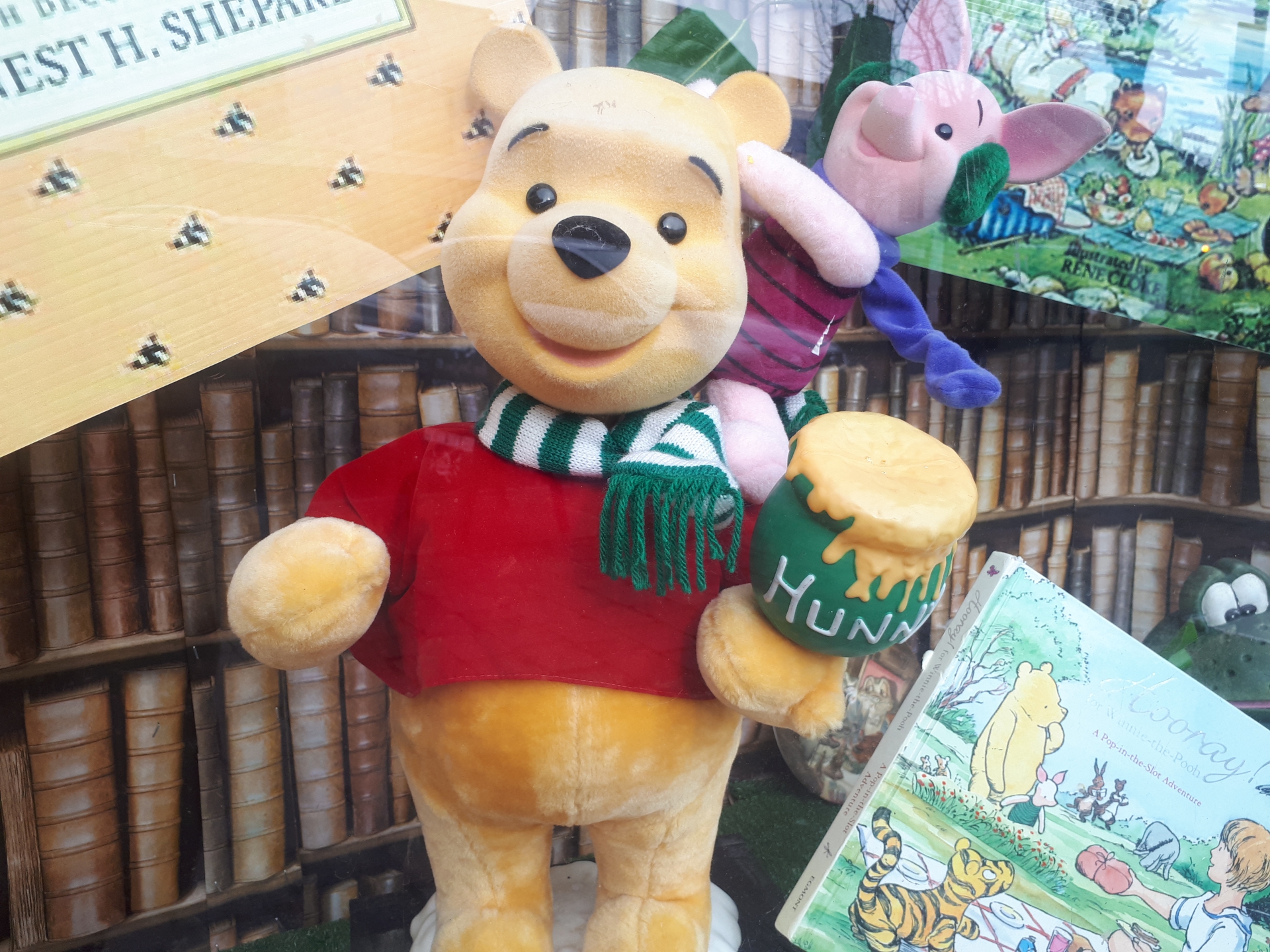 Portlaoise Library Service has confirmed when demolition and construction will start.

“The library service has been kindly supported by Hughes Chemist in maintaining the window displays in the old Shaws building in preparation for the new library. The displays and exhibits are designed to encourage reading, libraries and books, promote the arts and literature to children and help to create a fun and interesting focal point for the main street in advance of the new library premises,” she said.

“The new library is expected to commence construction before summer 2019  and will be much needed and we look forward to the new facility for the town centre and Portlaoise area,” Ms Foran said.

Ms Hughes says the final window is full of nostalgia for them.

“I just love books, they are magical. I think it’s a way of saying goodbye to the building. We are quite nostalgic, it’s just time for it to move on. A lot of people actually think it is the library window. They think the library is there, just to open the door. But it’s not going to open overnight,” she said.

“It’ll be the start of something wonderful. It will bring life, youth, I can’t even put into words what it will mean,” said the pharmacist. 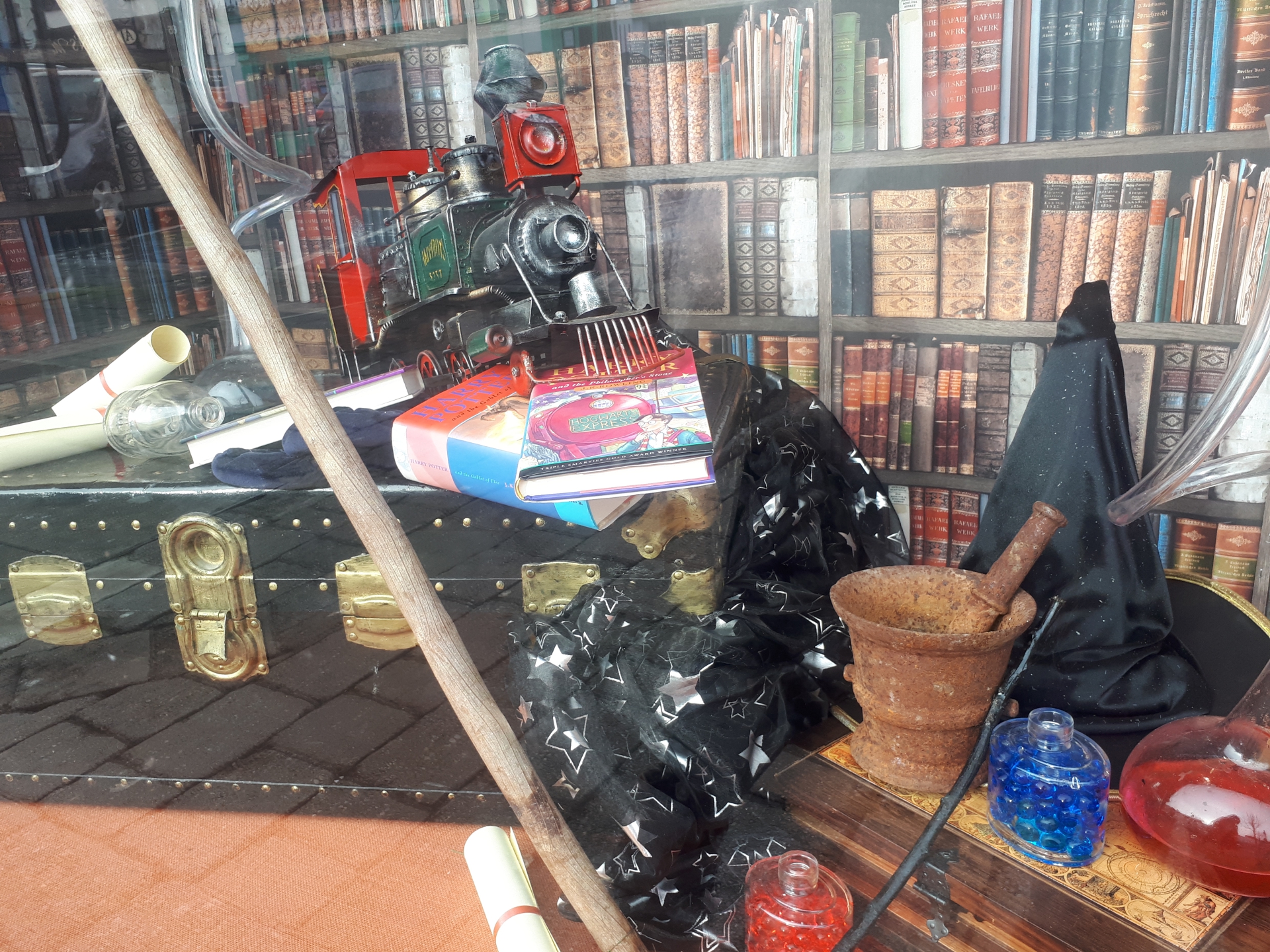