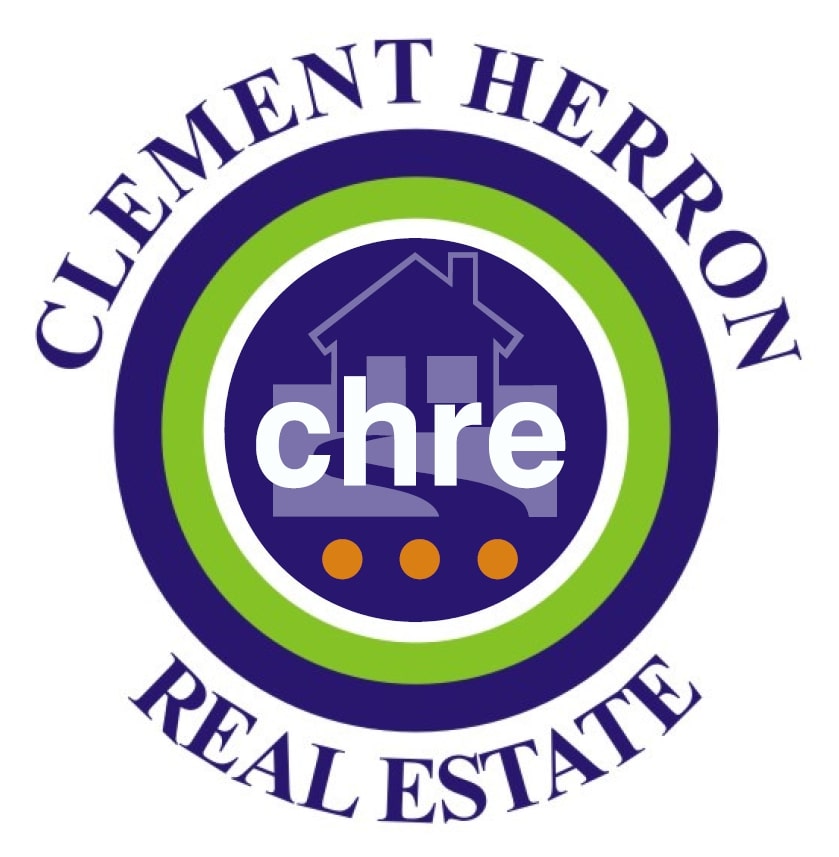 Not for the first or last time, a dramatic Ross King equaliser saw Rathdowney-Errill and Borris-Kilcotton finish level at 2-26 apiece in one of the greatest ever hurling games played in the county.

After the epic drawn game, there was huge anticipation around the county for this game, as could be seen by the massive crowd which flooded into O'Moore Park. It was unlikely the replay would match the quality of that drawn game, but it was still an enthralling encounter from the first minute to the last.

In the end, Borris-Kilcotton made history at O'Moore Park as they claimed their first ever Laois SHC title thanks to a hard-earned five point win over Rathdowney-Errill.

Alf Harvey was the man behind the lens for the Leinster Express, and as always he captured the atmosphere perfectly.