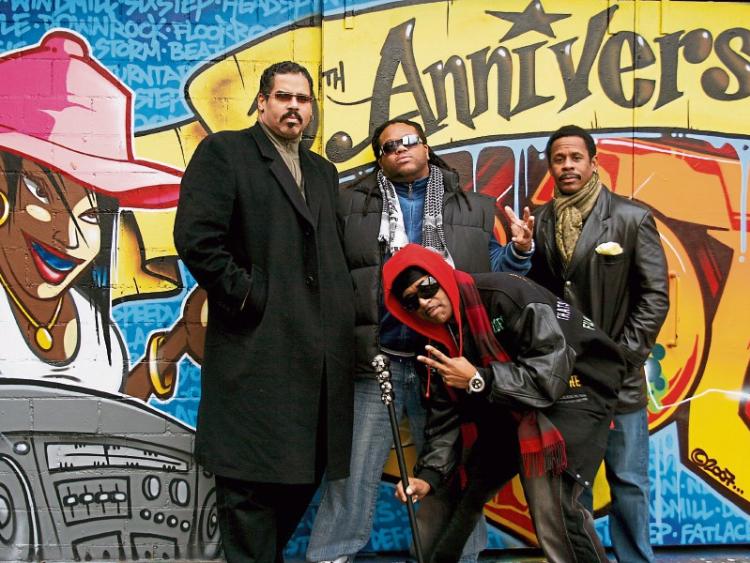 Hip-hop's legendary US rap crew The Sugar Hill Gang are among those lined up for the Portalringtion's music festival BARE in the Woods this summer.

Having kicked off as a one-day festival in 2014, BARE in the Woods is back for a third year on June 11 in Garryhinch Woods.

Hip-hop originators The Sugarhill Gang are coming to Laois to headline and will be no doubt playing hip-hop classics ‘Rapper’s Delight’, ‘8th Wonder’ and ‘Apache’.

BARE aims to create on of the best boutique festival sites in Europe and bring an event that has something different to offer the festival season in Ireland.

The vast majority of the timber used for stages on the site has come from storm damaged trees and has been milled on the site by the BARE crew. The festival site features a traditional Irish Crannog and a lake with a party island that will run late in to the night.

Festival sold out its first two years and demand is expected to be even higher in 2016. Under 18's must be accompanied by an adult and Children under 12 must buy a 5 euro ticket below which will be donated to local charities. Day Tickets are €40. €50 with camping.