Laois people star in musical celebration of bees and pollinators 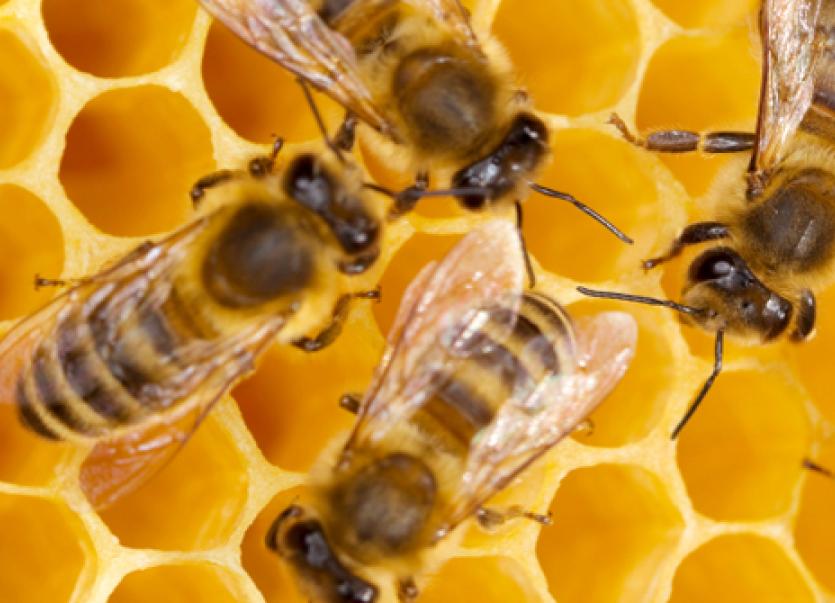 The voices of several Laois people can be heard on Thresholds, a music piece composed in celebration of bees and other pollinators, which has been recently posted online.

The piece, composed by Ian Wilson, features recordings of Laois communities, a selection of natural sounds and a saxophone score. It was performed live for the first time at the finale of the Leaves Literary Festival by Cathal Roche in November.

Catherine Casey, Heritage Officer with Laois County Council, said the work was commissioned to explore in a new way the value and importance of pollinators to Irish life.

"The community response has shown that there is an enormous depth of interest in biodiversity in Laois, which is great news for conservation in the future,” she said.

Composer Ian Wilson thanked all those who had generously given their time to participate in the piece.

"I interviewed many people whose lives and/or work in some way interact with pollinators as well as broader ecological themes, and fragments of those interviews, as well as field recordings I made, constitute the soundtrack element.

"I then wrote a saxophone score to accompany the soundtrack (not the other way around!), performed here by my longtime collaborator Cathal Roche. This score reflects - musically and emotionally - on various aspects of the soundtrack and on occasion imitates directly some of the speech patterns heard there.

"My thanks to Laois Heritage Officer Catherine Casey and all those who generously gave their time to talk to me," he says on his page.

The event was a perfect end to the Leaves Literary Festival.

The new music commission was funded by the Creative Ireland programme in Laois, which aims to bring together new and innovative projects that draw together all aspects of heritage and the arts.

The piece is available on SoundCloud but you can listen here.