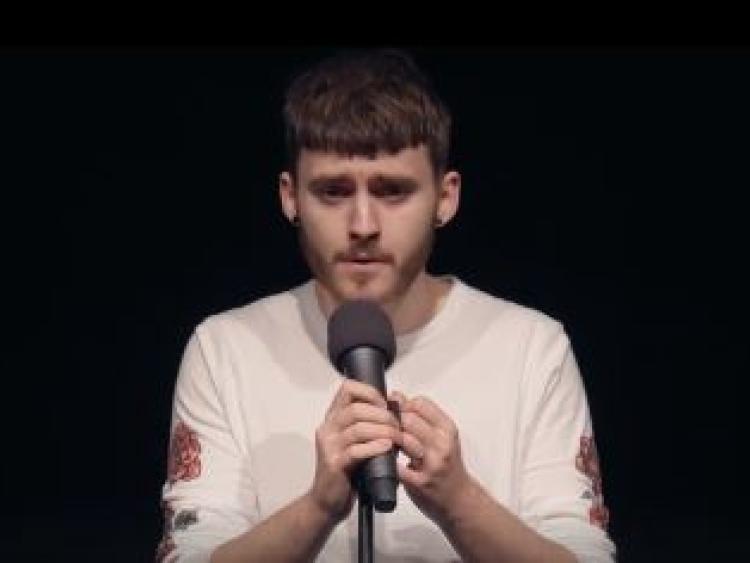 A young Laois musician has released his first official music video and the response has been extremely positive so far.

The talented Aaron Phelan from Abbeyleix has written his own catchy tune called 'Missing You' and recorded an official video to launch the song.

There has been a fantastic response since Aaron shared the video over the weekend racking up over 4,000 views in three days.

Parts of the video were filmed by Gintautas Čepaitis at home in Laois at the Dunamaise Arts Centre and some of it was filmed in Dublin.

Aaron, who is a past pupil of Heyood Community School, took to Facebook to release the video and thank the people involved.

Last year, Aaron recorded "Slow Down" an original song from the acoustic session with Nick Murphy at Coffee Hill Studios in Dublin.