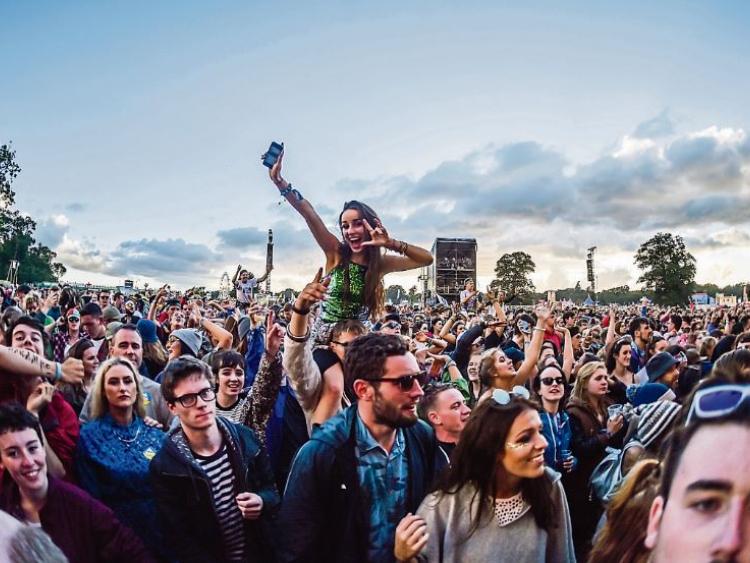 Electric Picnic fans will be very happy with decision to add a fourth day of entertainment to the Laois festival line up.

The festival enthusiasts who were lucky enough to pick up a ticket for Thursday night of Electric Picnic will not only have the advantage of picking their cosy camping spot but they will also be treated to a night of comedy at Hazel Wood.

A new first for Electric Picnic 2018 - The Hazel Wood stage will host a night featuring an all-female comedy line up.

For the first time in the festival’s history, a stage will be open to the 5,000 early entry campers who arrive on Thursday night before the festival opens its gates on Friday.

The idea was born from a chance meeting at this year’s festival between Festival Director Melvin Benn and Emily O’Callaghan.

Emily, a sometime stand up herself, had noticed a lack of female talent in the comedy line up at many festivals, as did Melvin.

Separately, striving to bring more gender balance to the festival and the music industry in general, Melvin started the ReBalance programme in the UK and he will now extend the principle with the Comedy Stage at EP.

Brand new for 2018! The Hazel Wood will open on Thursday 30 August for a night of comedy. #ElectricPicnic pic.twitter.com/bdXvh8nudR