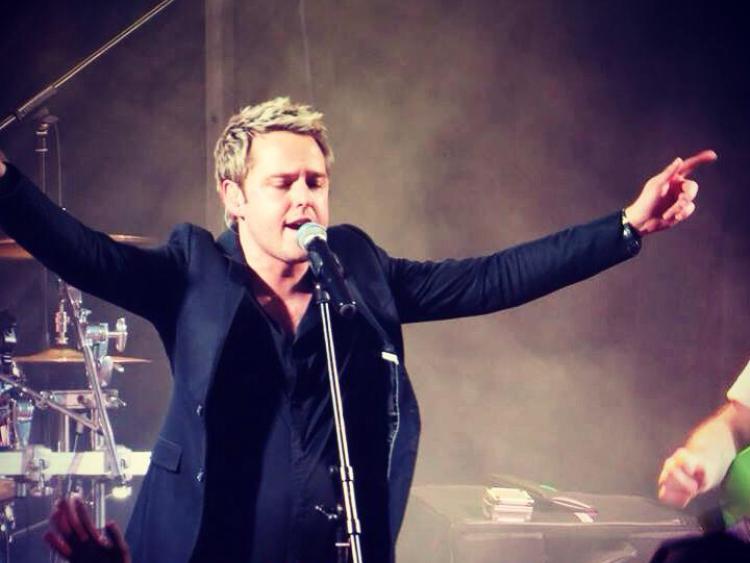 RTÉ has given a boost to the Ballyroan Country Music Festival 2018 on the eve of the event getting under way near Portlaoise and Abbeyleix in Laois.

The organisers will be delighted with a last minute boost from RTÉ. The festival has made the cut by being included in the broadcaster's '33 things to do around Ireland over the June Bank Holiday weekend'.

Listed at number 16 RTÉ describes the event as "a fun, country music festival held in the picturesque County Laois village of Ballyroan".

The roll call of success for the multi-talented Derek Ryan is long and much deserved, with two Irish number one albums, sell-out shows at home and abroad and fistfuls of music awards.

It’s been a long road for the Garryhill, County Carlow born artist who first developed his love for music when his parents bought a drum kit one Christmas for a four-year-old Derek.

Support act Kelly McGrath is a seasoned and established americana pop country artist and songwriter with a sound all her own. This Nashville-based CMT recording artist is truly one of Nashville's rising stars to watch in 2018.

The headline act on Sunday night is Johnny Brady with the ever popular Marty Mone providing support.

Johnny Brady has one of the most distinctive voices in modern country music. Known for his powerful vocals, energetic performances and charismatic personality, Johnny has a unique sound and is continually pushing the boundaries of Irish country music.

Marty Mone little dreamt that when he commenced business as an agricultural contractor that one day it would help him become a household name.

The popular Castleblayney man, is currently enjoying huge success with his second hit single ‘Slip the Clutch’, a follow-up to the phenomenally successful ‘Hit the Diff’.

Weekend tickets are €35 and a weekend VIP ticket costs €50. The festival takes place in a marquee.