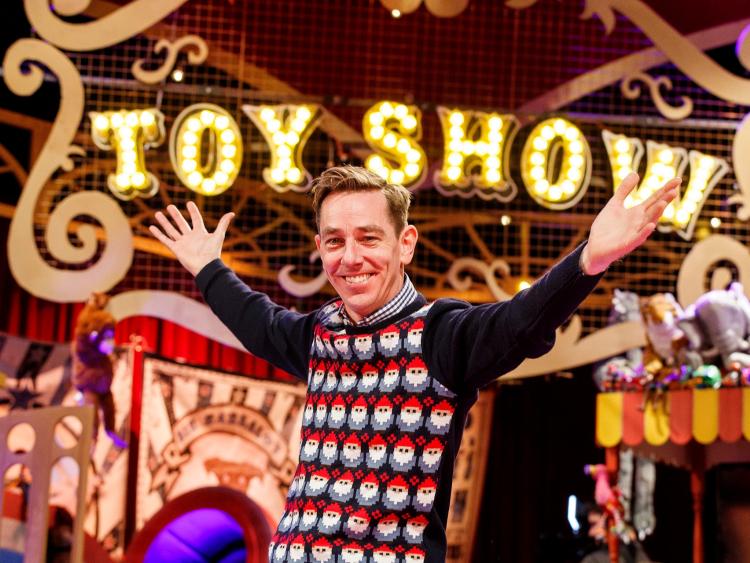 A Laois boy is set to star alongside Ryan Tubridy on RTÉ's Late Late Toy Show.

Fiachra Kelly, who lives on the Fairways Estate in Abbeyleix, will be appearing on the show reviewing books with Ryan on the big night. 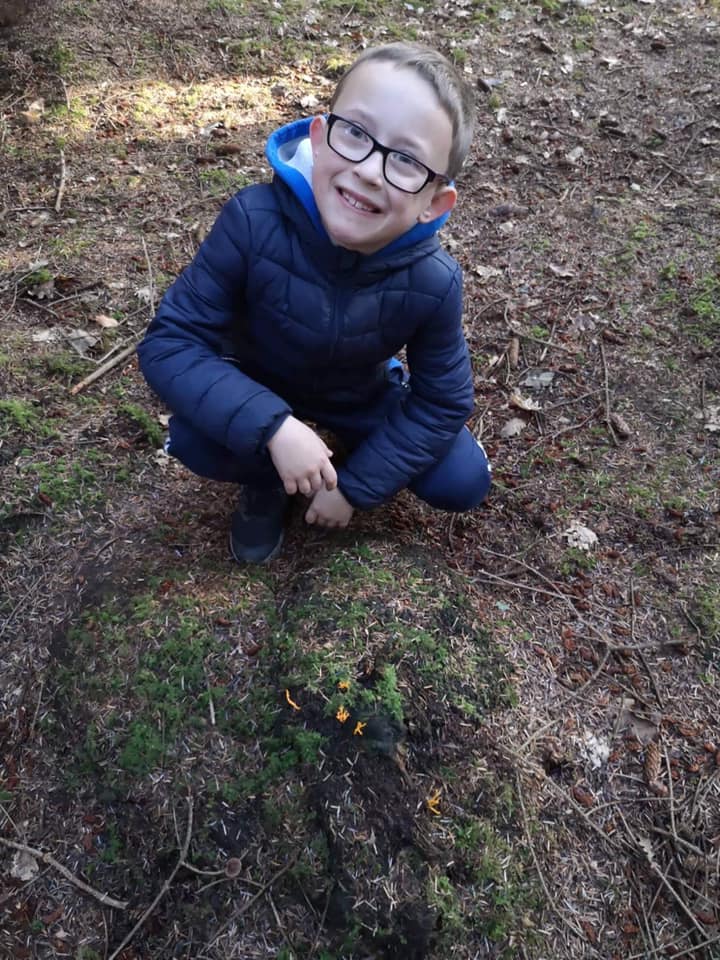 Fiachra, aged 8, known for his comedy, is a son of Gar and Sile Kelly.

He attends Scoil Mhuire in Abbeyleix and has three brothers, Darragh, 12, Cathal, 10, and Pádraic, 5.

Dad Gar takes up the story as to how it all came about.

“His mammy decided to enter him for the Toy Show by submitting a video made at home in the sitting room. Then they asked him to send in an application form and he explained himself in great detail in that - he filled it out himself. Then he was asked to attend an audition in RTÉ and got word that he will be going up to the show on Friday, November 29.

“He is absolutely thrilled. He will be reviewing some books. He loves reading especially about sea life and nature,” says Mark.

Fiachra's interest in science and the natural world extends to his choice of pet.

“His pets include three goldfish and two giant African land snails. He got them blessed at the Church Blessing of Pets in Abbeyleix recently,” says Gar an electrical engineer.

It is appropriate that Fiachra will be reviewing books on the show because he says his son has a way with words.

“He is a great man to explain himself. He is great at telling stories,” says Gar who hails from Durrow.

“There is an absolute lack of shyness there anyway,” says his dad who believes his son is just like his grandad John Kelly from Durrow.

Apart from able to tell a yarn, read books and having an exotic taste in pets, young Fiachra is musical.

“That's another thing,” says Gar “He's learning to play the ukulele at the moment. His brothers are also great musicians. One of them won a talent show in his school recently so Fiachra is trying to follow in their footsteps,” he says.

The boys provided some of the entertainment at the Christmas Craft Fair in the Castle Arms Hotel in Durrow last weekend.

Apart from the many friends and neighbours who will be glued to the Toy Show, Fiachra will also have plenty of relatives in Laois and other parts of Ireland.

Gar is from a family of seven and his wife Síle who hails from Belmullet in Co Mayo, has nine brothers and sisters.

Síle is a teacher at Scoil Bhríde in Portlaoise.

Best of luck to the young man on what is the most watch TV show in Ireland.

Fiachra is one of two Laois boys chosen to appear on the Late Late Toy Show. Read about the other lucky lad below.