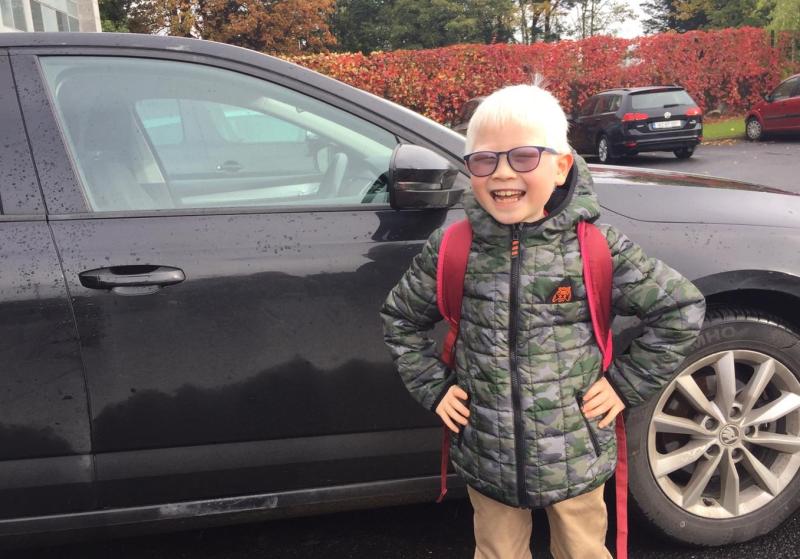 Eli McGlynn from Camross, Laois to feature on The Late Late Toy Show with Ryan Tubridy

A very lucky Laois boy has been chosen as one of the children to star on the Late Late Toy Show this year.

Seven year old Eli McGlynn is from Camross, where he lives with his mammy Collette, an A&E nurse in Portlaoise hospital (pictured below). 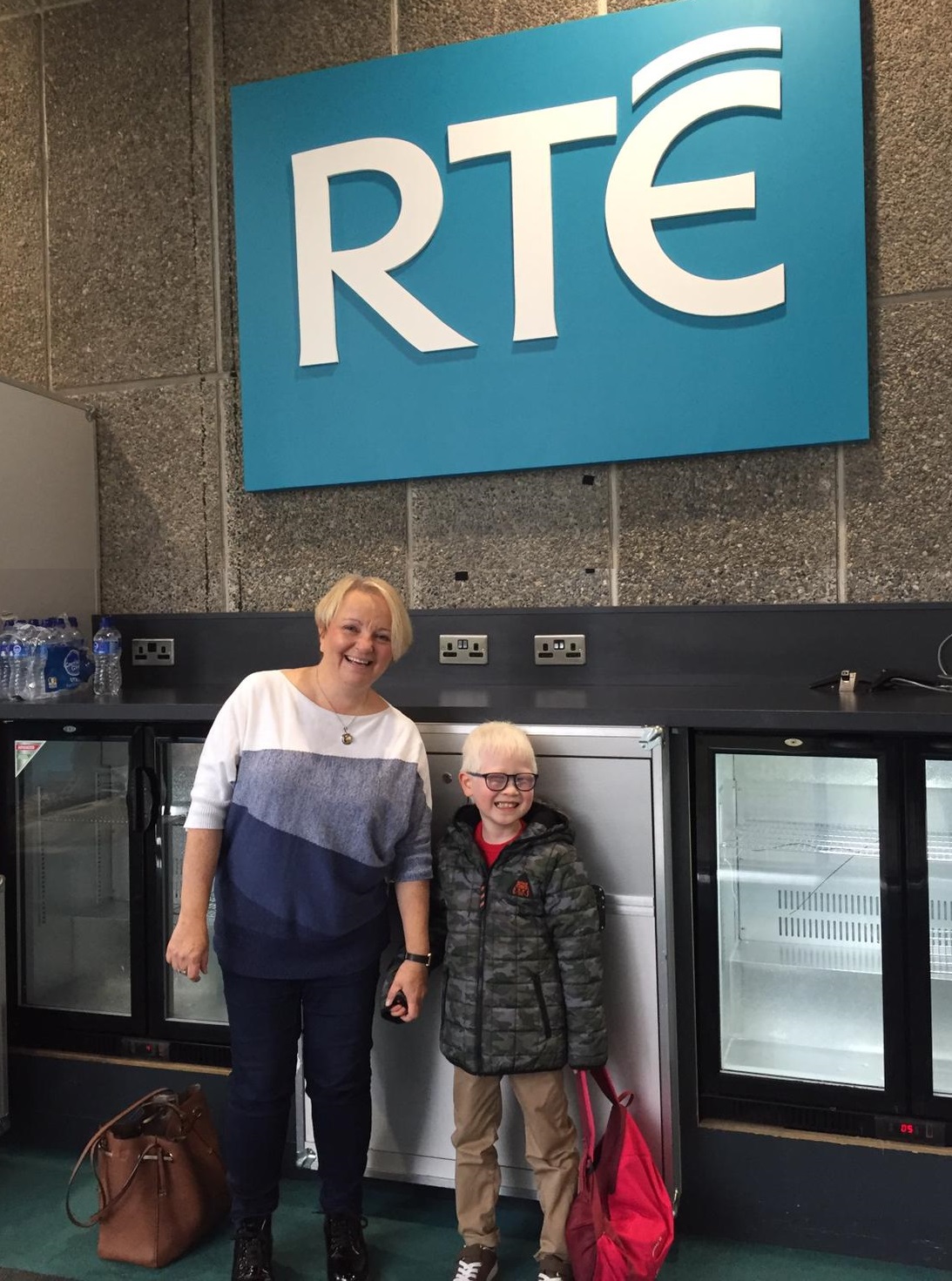 During the lockdown Eli spotted the call-out from Ryan Tubridy to star in what is Ireland's most watched show every year, and he asked his childminder Dervla Breslin to help him enter.

They made a video of Eli giving a show of all his tractors and trucks and sent it off.

"We thought no more of it, then I got the call in September. Eli couldn't believe that RTE rang me. He is quite interested in how cameras work and all the technology so he is excited to see a television studio, and to know his nana and papa will be able to see him live back in Camross," his mother said.

They had to drive to RTE for two more auditions since, but next Friday is the big day.

"They gave us a letter for essential service, so if the guards stop us we will have it ready. We are going up in the morning and honestly I don't have a clue what he might be doing or what time he will be on. I have to wait in the corridor, I told Eli it will be a long day and he said I can sleep in the corridor.

"We will stay in a hotel overnight and he thinks that's amazing. I'm going to take lots of pictures and put everything into a book for him to keep, as well as the letter, Eli's RTE adventure because it's such an unusual year and he can look back on it. Even the staff at rehearsals told us it is very different to other years, when there are always lots of children at rehearsals," Collette said.

Eli is a quiet boy she said.

"He is excited but he is quiet. Even getting the information from him on what they asked him during the audition interviews was like pulling teeth. He has albinism so he has white hair and a vision impairment but he is completely independent," she said.

Eli is in senior infants at Camross NS, and everyone in the village is excited for him, including his grandparents Maude and Frank McGlynn, who is a well known former Laois GAA football referee.

"We are all super proud and excited for him, and so pleased he got this opportunity, it is a break from a long year. It's great for Camross," his mammy said.

Below: Eli at auditions. 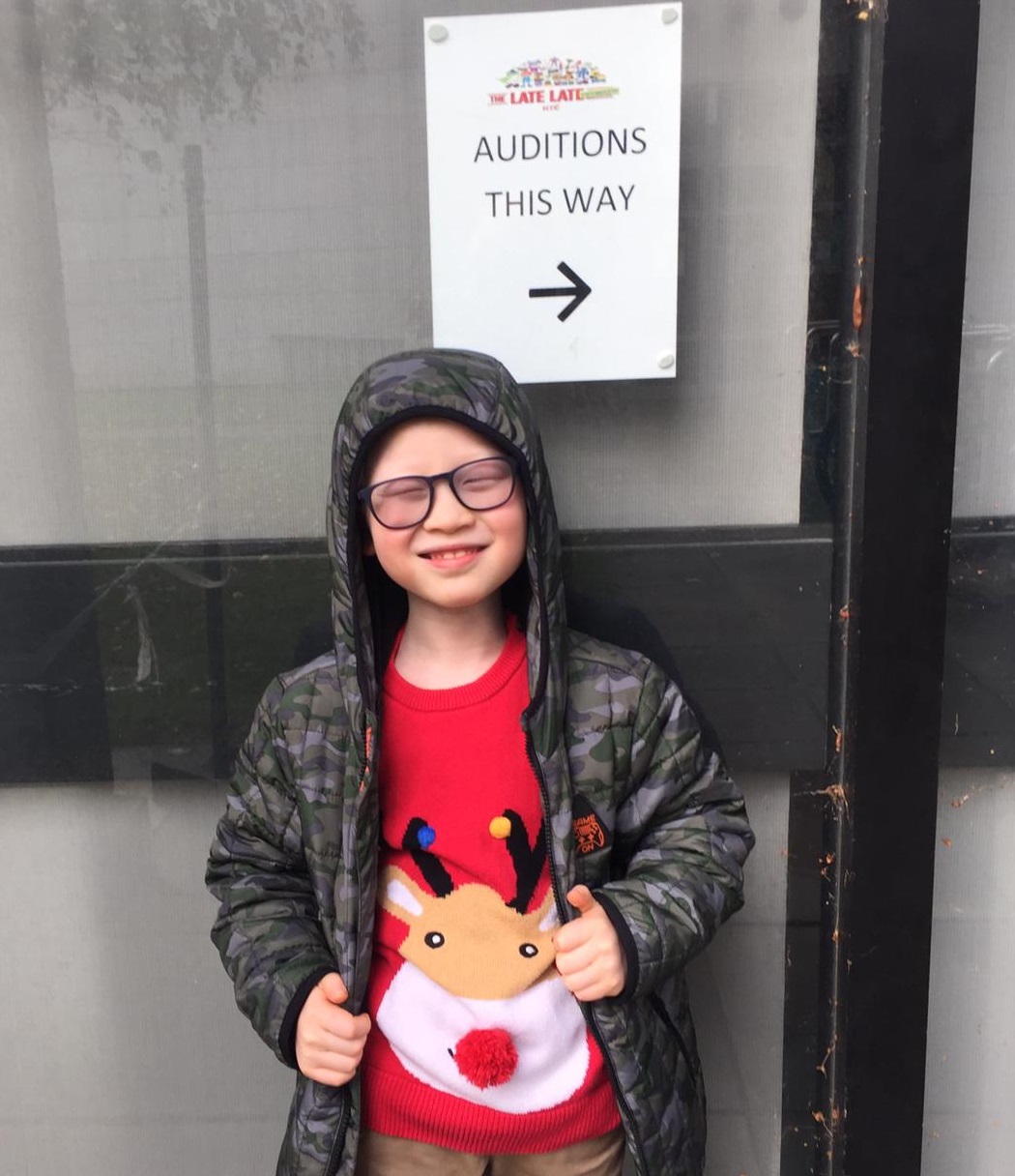