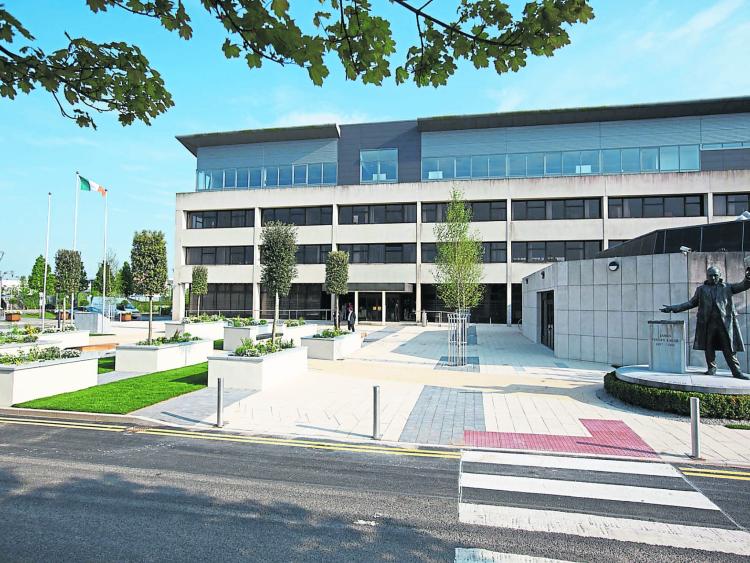 A piece of Portlaoise prime development land which was part of a deal involving Supermac’s and Laois County Council has been sold on again to a local business.

The buyer is Alpha Drives Ltd based in Clonminam Business Park. The company supplies automation products from Siemens and Flender.

In 2017 Supermacs Ireland Ltd bought 109-acres of the zoned development land at Togher. It is understood they paid €3.25million.  They then sold 70-acres to Laois County Council for €1.75million.

The council is developing services on their land, and selling parts of it, to attract businesses and create jobs, promoting Togher as the ideal midlands hub for distribution and business in Ireland.
It has since sold several sites, including five acres sold for €925,000 to Glanbia Cheese EU a year ago for a mozzarella factory.

Chief Executive John Mulholland agreed.
“As they are sold we are updating you but we can give an update at the September meeting,” he said.

A new Obama Plaza style service station by Supermac's has been given the go-ahead at Togher.  Read more here.