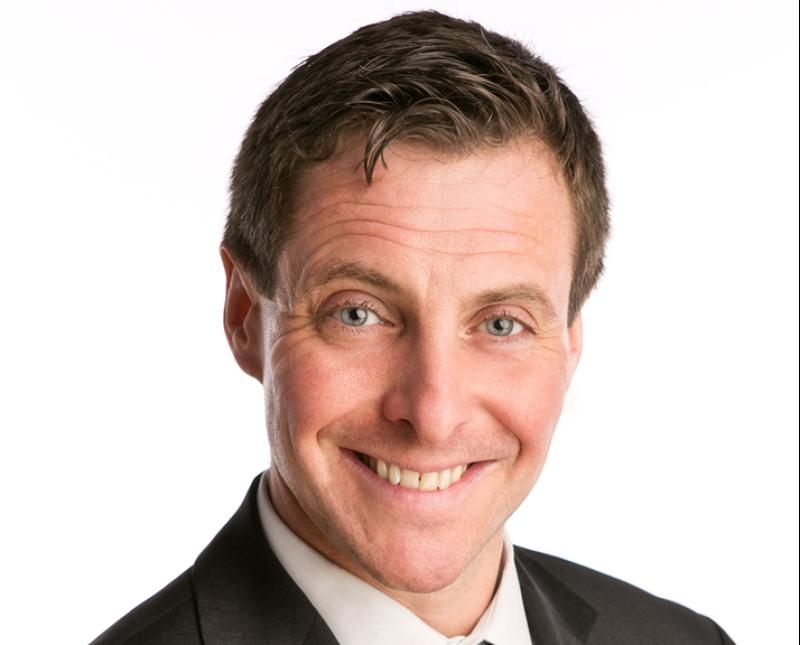 A Laois man is taking the reins of the Irish operation Ballymore Properties which is one of the biggest construction companies in Ireland, Europe and Britain.

The company says Mr Phelan from Abbeyleix is a real estate professional with broad experience in the UK, Ireland and the US, acquired over a 25-year career.  Prior to joining Ballymore as Director of Corporate Finance, Patrick was a Director with CBRE.  Previous employers include the NTMA, JPMorgan Chase, Bear Stearns and PwC.

Mr Phelan is the son of Pat and Sadie Phelan from Abbeyleix. Pat is an ex-butcher and current farmer while Sadie is a retired nurse. They are still living on the farm in Laois. They had four children including Patrick.

“Ballymore has a deserved reputation as a leading developer, delivering both high-quality affordable homes and iconic urban developments.

"Linda and I look forward to building on the success of our Irish team, strengthening our existing partnerships with customers, investors and our funders. We have immediate opportunities to deliver contemporary city living, alongside retail and office space in historic locations such as St. James Gate, Connolly Station and promising new acquisitions on the waterfront in Bray.

"We continue to invest in the most desirable and sought-after suburban locations such as Malahide, Naas, Leixlip, Newbridge and many others. We welcome the opportunity to grow further and build new relationships with those who share our vision,” he said.

“We have invested significantly in our Irish landbank over recent years, having acquired a number of large sites for residential and mixed-use projects. In this newly created role, Patrick will manage the execution of Ballymore’s growing Irish development portfolio whilst enhancing the existing Ballymore team and skillset in Dublin,” he said.

With suburban residential developments in Naas, Newbridge and Bray, Ballymore says it is also continuing its plans for the Connolly Quarter, a mixed-use development of offices, a hotel and apartments, and partnering with Diageo to create a visionary neighbourhood for living, entrepreneurship, creativity and commerce at the Guinness brewery at St James’s Gate.

Ballymore describes itself as an Irish family-run property developer with an award-winning portfolio of some of Europe’s largest and most transformative urban development projects. A privately-owned company, Ballymore was established by Chairman and Group Chief Executive Sean Mulryan and his wife Bernardine in Ballymore Eustace in 1982.

Ballymore says it has significant land holdings across the UK, Ireland and Europe with around 10,000 homes currently under construction across the UK and Ireland.

Read also: MILLIONS FOR CYCLE LANES AND PATHS IN LAOIS