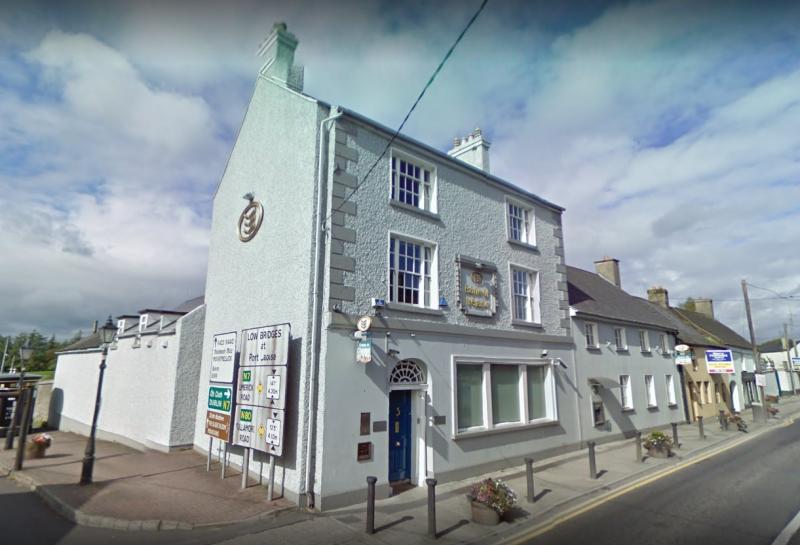 End of the line for the Bank of Ireland in Mountrath

A Laois Offaly Green Party politician who sits at the Government table wants a review of the banking service in the wake of the closures of six Bank of Ireland branches in the two counties.

Minister of State Pippa Hackett, who has a seat at Cabinet, has called for proposals on public banking in the Midlands to be reconsidered.

Three banks are closing in Offaly and two are shutting down in Laois. Bank of Ireland is pulling out of Rathdowney, Mountrath and Durrow while the bailed out bank is also pulling the plug on Edenderry, Banagher and Clara in Minister Hackett's county on Friday, October 8.

“Today is a sad day for the staff of Bank of Ireland in Edenderry, Banagher and Clara,” said Minister Hackett. “85 branches are closing nationwide and we have also seen KBC and Ulster bank pulling out of the market. It is clear that private banking is not serving us well, so it’s time to reconsider our options.”

A statement said she has Minister raised the matter in the Seanad and pointed to the 2018 Local Public Banking in Ireland report which proposed a public banking pilot scheme in the Midlands, headquartered in Mullingar with branches in Tullamore, Portlaoise, Athlone and Longford.

“Public banks keep money in a community. What’s generated there, stays there and is reinvested in new ventures or expansions,” she said. “It works well for the small businesses we know as a community – cafés, hairdressers, bookshops, boutiques, food producers and tourism ventures.

“A review of the Irish banking system has been promised by Finance Minister Paschal Donohoe, and I will be recommending that public banking is part of that review,” says Minister Hackett. “It has long been a policy of the Green Party.”

The banks announced the closure in March 2020 and said people could do the banking in local post offices.