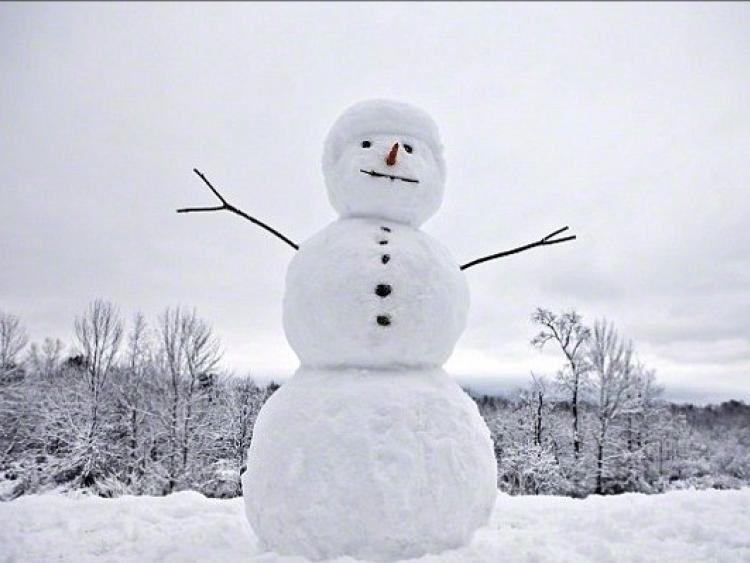 Will we be building snowmen on December 25?

So we've had a bit of snow over the past week but what are the actual odds we'll have a White Christmas this year?

Well Boylesports has recently shortened the odds from 5/1 to 3/1 and booking has been suspended on bets because of fears of a massive Christmas payout.

Paddy Power has also reduced the odds of a White Christmas (snowfall at Dublin airport) to 3/1.

Of course, just because people are betting on snow this December 25 doesn't mean there will actually be any. According to the latest long-term forecasts we won't be seeing any festive flurries this Christmas.

Accuweather.com says that Christmas Day in Dublin will be cloudy but completely snow free with a high of 8C and an overnight low of 2C.

In Ireland snow occurs most frequently in the months from December to March.

If you're going to have a flutter here's an article that might help you beat the bookies.