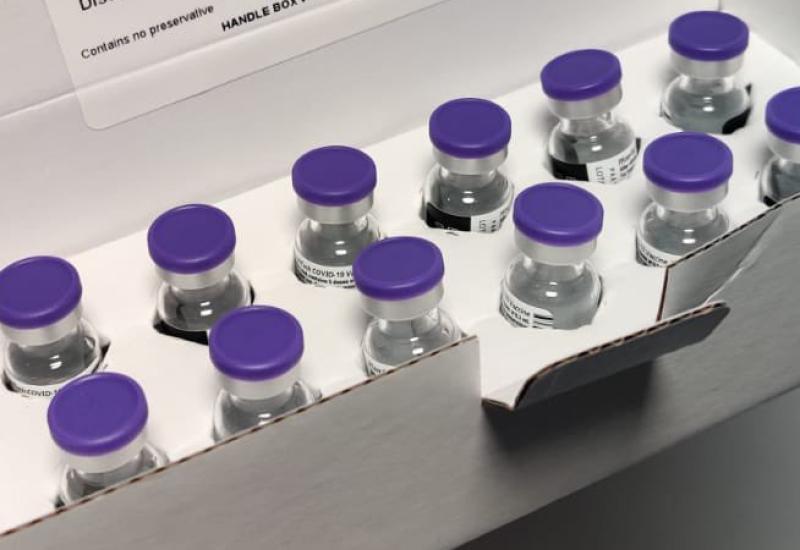 There is finally some light at the end of a very dark tunnel for the staff and residents of a Laois nursing home but it has come too late for another victim of a Covid-19 outbreak which has now claimed another life.

Mr Gearóid Brennan is Chief Executive of the Brookhaven Healthcare Group that runs the home. He confirmed the death of another resident of the Drominín Nursing Home in Stradbally on Wednesday, January 20. It was the second death on the day and the sixteenth person to lose their life after infection.

A total of six women and ten men have succumbed to the infection since January 4 after the virus was detected in the home in late December. About half the staff caught the disease also.

Mr Brennan indicated that while one resident remains unwell, the people who have survived, most of whom tested positive are post-Covid and have also begun to receive their vaccination.

"All other residents (48), with the exception of one, are well and are starting to return to a ‘more normal’ routine. I can confirm that vaccinations were administered in Droimnín this morning to all staff and residents that were non-detected/negative," he said in a statement.

Mr Brennan has previously extended his sympathies to the bereaved families while he has also thanked the people of Stradbally and Laois for their support.

Nearly a quarter of the 65 people who were cared for in the home have lost their lives in the outbreak.