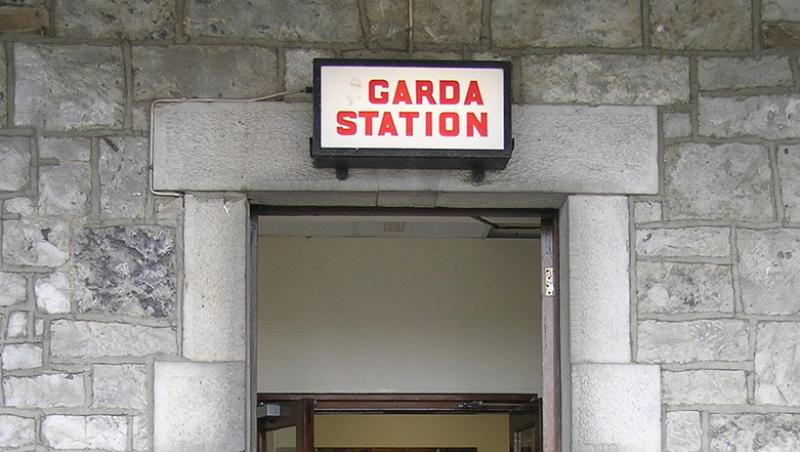 Gardaí say they have charged a man arising from an alleged break-in at the home of an elderly man in the Stradbally area when the country was under Covid-19 restrictions.

Laois Offaly Gardaí have released as statement on arrests made arising from an investigation into an incident.

"In April 2021 when Portlaoise, Ballylinan and Stradbally Gardaí began an investigation into an incident where a home was broken into in the Stradbally area. The house was occupied at the time.

"The injured party was an older male. He was woken and met by the culprits in the kitchen of his home. He was left terrified in his home and had to walk a distance to a neighbour’s house for help. Gardaí responded at the scene and an extensive investigation began immediately.

"Two males have been arrested in respect of this incident. One male has been charged and has appeared before Portlaoise District Court.

"A file is being prepared for the Director of Public Prosecutions," said the statement.

The Gardaí concluded by thanking the public for their assistance with this investigation thus far.