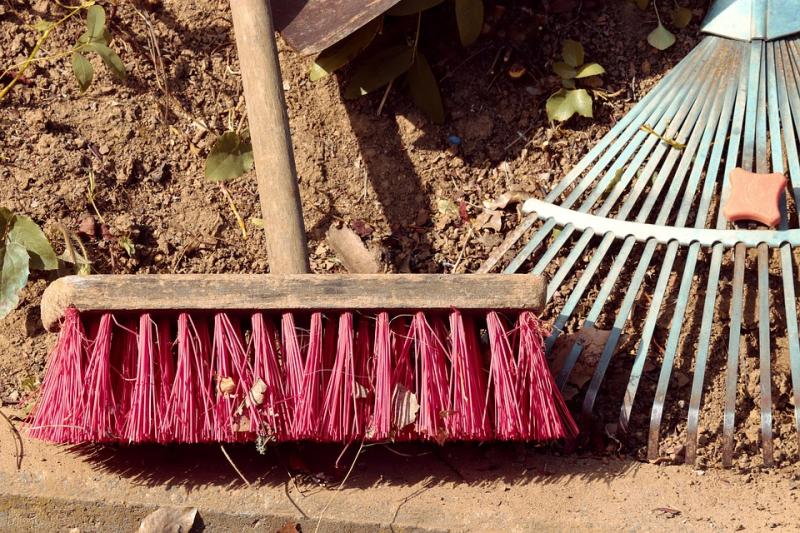 A father-of-six who admitted hitting his nine-year-old daughter but denied using a broom handle to do it has been sentenced to 240 hours of community service.

The man (34), who cannot be named for legal reasons, pleaded guilty at Dublin Circuit Criminal Court to assault causing harm to the girl at an address in Dublin between July 8 and July 11, 2016.

He has 17 previous convictions, including two common assaults, one of them on a Garda.

A local detective sergeant told Fergal Foley BL, prosecuting, that the man had split up with the mother of the girl and her two siblings, and had failed to return them from a visit with him on the weekend of July 8, 2016, prompting a report to the gardaí.

When the children were returned to their mother, she noticed some injuries to the girl when she was bathing. These included a bruise measuring five by 10 centimetres on her left arm and a dry scratch on her right arm.

The girl was “very distressed” and said the injuries had been given to her by her father.

In a meeting with a garda specialist interviewer, she said her father made her get a stick from the kitchen and had her put her hands and knees against the wall. If she moved, he would hit her, the girl said.

The detective said the girl gave a “very particular description” of two sticks used to hit her being a broom handle wrapped in toilet paper and cellophane, and a thin blue plastic stick. These were seized in the kitchen and living room when gardaí searched his home.

The man was arrested by appointment and admitted slapping the girl, but denied hitting her with sticks.

“Did you ask him for comment on the bruises?” Mr Foley asked.

“He said he was shocked,” the detective said. “The broom, he said, was part of a Halloween costume.”

The man was a drug addict in the past and struggled with drink at times, the detective said, adding that he seemed to have “turned a corner” since.

She said he has not had any contact with the children since the incidents back in 2016, and the girl remains on the waiting list for a counselling appointment.

The case was originally due to go to trial in July 2020, but was adjourned for a year. The man entered a guilty plea in May this year.

Kieran Kelly BL, defending, said the man “expresses his regret” for what he did and hoped that the children of his previous relationship would be able to meet their half-siblings again.

He said apart from some casual work, the man and his current partner live mostly on social welfare.

Judge Martin Nolan said what the man had done to his daughter was “reprehensible”.

“It is noteworthy that five years on, it seems there’s no difficulty with the way he’s raising his current family.”

He said the girl’s injuries were at the “lower end” of the scale for assault causing harm.

Yesterday (Monday, November 8), he ordered the man to carry out 240 hours of community service in lieu of an 18-month prison sentence.

Judge Nolan told the man if there was conduct on his part “in any way similar to this behaviour, chances are you will go to prison”.

“I’ve decided not to imprison you. I hope you take it as a warning – a very serious warning. Do you understand?” he asked the man.

“If this repeats itself the only place you will be going is prison.”