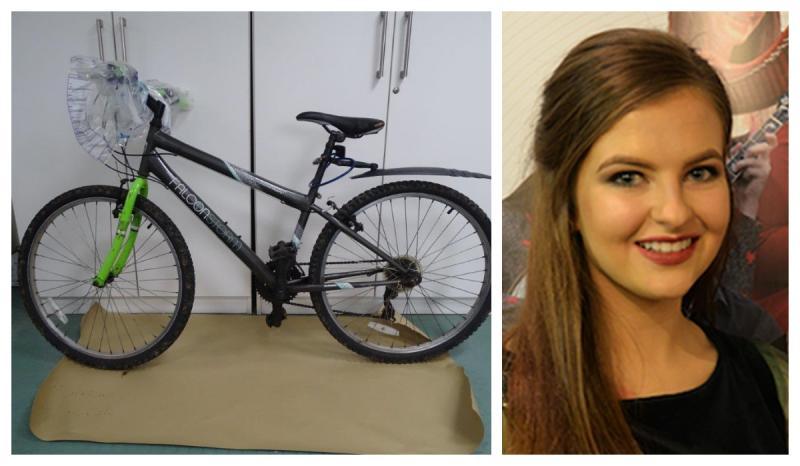 The nationally issued press released outlined that status of the investigation.

"Significant progress has been made in the investigation to date. An Garda Síochána is not confirming any specific details for operational reasons," they said.

The investigation received a major setback on Thursday evening when a suspect was released from custody after evidence emerged which showed that the individual could not have been involved.

However, gardaí subsequently carried out a detailed examination reviewing of CCTV footage. It is understood that they are now following a definite line of enquiry and have identified a person of interest.

In their latest statement the Gardaí acknowledged the support of the public to date and in order to assist the public in providing information to the investigation team a dedicated phone line 057 9357060 has been established at Tullamore Garda station.

However, they continued to appeal for assistance especially in relation to a bicycle which they suspect is linked to the killing.

"An Garda Síochána continue to appeal to any person who has not made contact with the investigation team and who has any information on this fatal assault to come forward.

"An Garda Síochána continue to appeal for any information on a Falcon Storm mountain bike with straight handlebars and distinctive yellow/ green front forks (image attached) prior to 4pm on Wednesday 12th January 2022 and in the previous days/weeks," they said.

Gardaí continued to appeal to any persons that were in the Cappincur/ Canal walk area of Tullamore before 4pm, Wednesday, January 12, to make contact with them.

Gardaí continue to appeal to any person in and between the Tullamore town centre area and the wider approach roads to The Grand Canal Way in the vicinity of Capincur on the 12th January 2022, with any form of video footage (Dashcam, CCTV, Mobile phone, GoPro Cam etc..), to contact us.