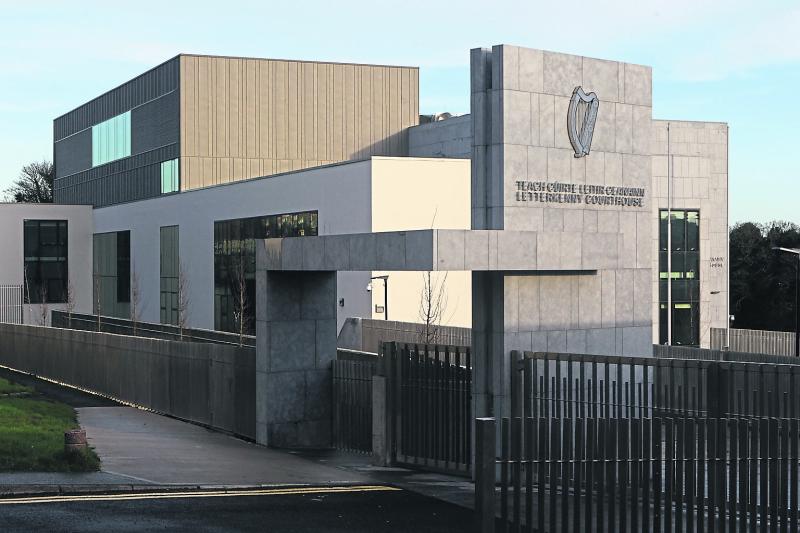 While Portlaoise awaits a new courthouse to replace a 236 year old building, Laois TD and Minister for Justice Charlie Flanagan has said courts should be 'comfortable and user friendly' at the opening of a new facility in Donegal.

Minster Flangagan tweeted from the official opening of a state-of-the-art building in in Letterkenny. It has been hailed as the best in the country outside Dublin.

The court was built as part of a €140 million public-private partnership that included a number of other buildings. Minister Flangan attended the opening this week.

“The Government has prioritised reform of the courts. It is only right that, as we reform and update our laws and our legal system, that we update our court structure," he said.

Delighted to be in Donegal. Courthouses are places where life-changing decisions are made daily. They should be comfortable & user friendly. https://t.co/hH2PccmE0v

The first cases were heard in Letterkenny at the start of 2018. The new building has four courtrooms and facilities for video-conferencing, digital recording, and electronic display of evidence.

Chief Justice, Mr Justice Frank Clarke said the former Donegal courthouse has been in use since 1831 and, while a fine building, could not meet modern needs.

The Donegal Democrat reported that District Court Judge Paul Kelly was full of praise for the new building at the first sitting.

“It is a magnificent facility and it is literally state of the art. The facilities here are unrivaled except outside the CCJ (Criminal Courts of Justice) in Dublin and in my opinion it exceeds the CCJ,” he said.

The Courts Service has acknowledged that the Portlaoise Courthouse on Main St is no longer fit for purpose. The Service and Laois County Council are working to confirm a site for a new Laois courthouse.

There have been repeated problems over the years with security, parking, space and other issues.

The Portlaoise Courthouse was built in the year 1782 to replace the former building that had stood there for over two hundred years. It has been renovated in recent years but there are just two court chambers.