BREAKING - Almost €60,000 worth of cocaine seized after armed raid in Laois town 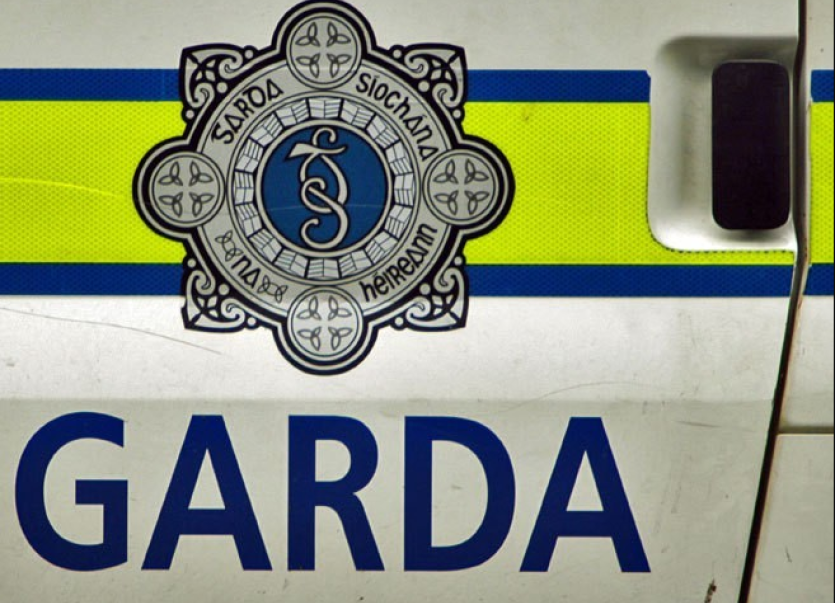 BREAKING - Almost €60,000 worth of cocaine seized after armed raid in Laois town

Gardai in Laois have seized cocaine worth €56,000 after an armed raid in Portarlington on Friday night.

A garda spokesperson has told the Leinster Express that the divisional Drugs Unit was assisted by the Armed Response Unit and local Garda task force on a search on a property at Landsdowne Court, Cooltederry in Portarlington.

It is not yet known if any arrests were made during the search but €56,000 of cocaine has been seized.

A picture of the general area of Landsdown Court, Portarlington from Google maps.