The men were charged at Carlow District Court on Thursday morning. 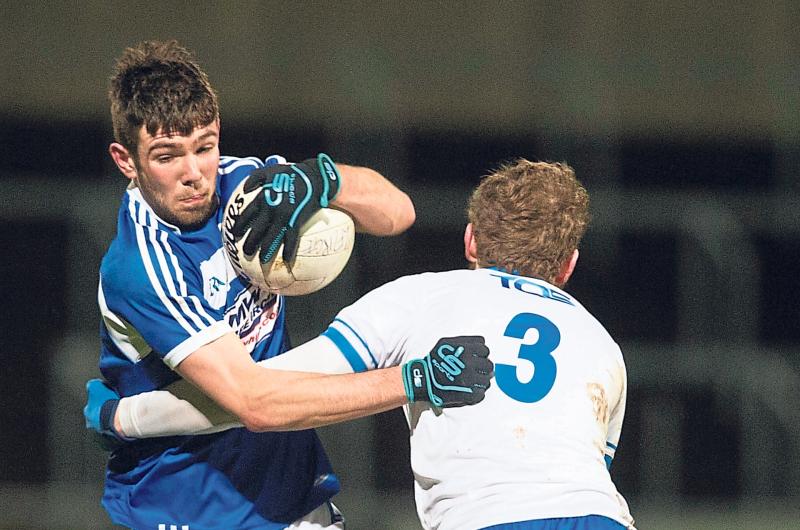 The two men were remanded on bail on strict conditions and are due back in court next month.

It is understood that they are both well known local men and Garda Daniel Ryan of Carlow Garda Station gave evidence of arrest, charge and caution of the two men to Judge Miriam Walsh.

Both men were granted legal aid and given bail on agreement they adhere to a number of conditions, including they sign-on at Carlow Garda Station four times a week and obey a curfew between 9pm-8am.

The father of one in his 20's remains in a serious condition in hospital after the assault on Sunday night.

He suffered serious head injuries during an altercation and remains in hospital.

He was a member of the Laois panel which won the Division 4 League final in Croke Park on Easter Saturday and went on as the first sub during the match.

Laois County Board Chairperson Peter O'Neill has extended his support to Daniel and his family on behalf of the GAA community in Laois.

"We wish him the very best, we are thinking of him and his family at this time. Laois GAA will give any assistance needed to himself and his club, Graiguecullen," he said.