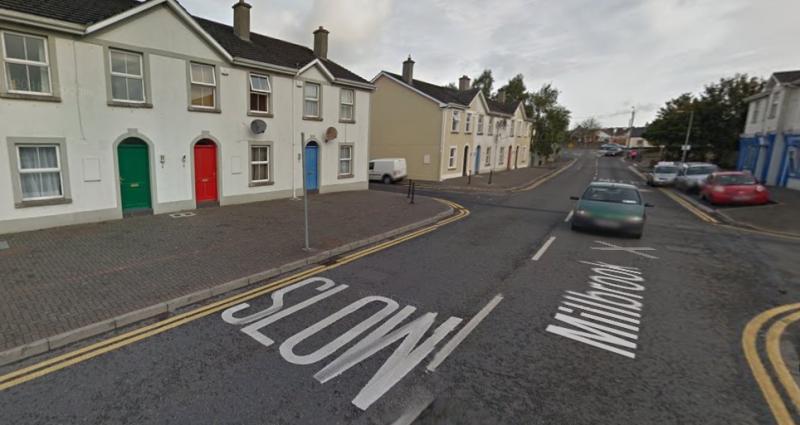 Mum appeals for help in catching Portlaoise thieves who used knife to rob young women in the Millbrook area.

The mother of a young woman who was robbed at knifepoint has appealed to the public to help Portlaoise Gardaí to track down the suspects.

In a Facebook post the woman described what happened to her daughter who had gone after work with her friend to have something to eat and then headed to Portlaoise Train Station to get the next train home.

She said they were approached by two men near Fitzmaurice Place. One had bright light and shone it into their faces while, it is claimed, the other had a knife which was used the threaten her daughter. The older told her daughter they "would be stabbed".

It is alleged that he said to give him her phone over but he didn't want it as it is an iPhone. It's claimed he her friend's Samsung instead.

The mum claimed the man demanded money. He said that if they lied and the men found the money they both 'would be stabbed'.

Her daughter handed over her wages that she just been paid and money from her purse after which they ran.

The woman said she was sharing details the incident on Facebook to make sure everyone is aware of these two men and anyone who lives in Portlaoise might know of them and might be willing to share information with Portlaoise gardaí.

The woman described it as an incident people think 'will never happen to them'.

Gardaí have already appealed to the public for information about the incident which happened at approximately 6.30pm on Saturday evening at Millbrook, Portlaoise which is close to Main Street and Ridge Road.