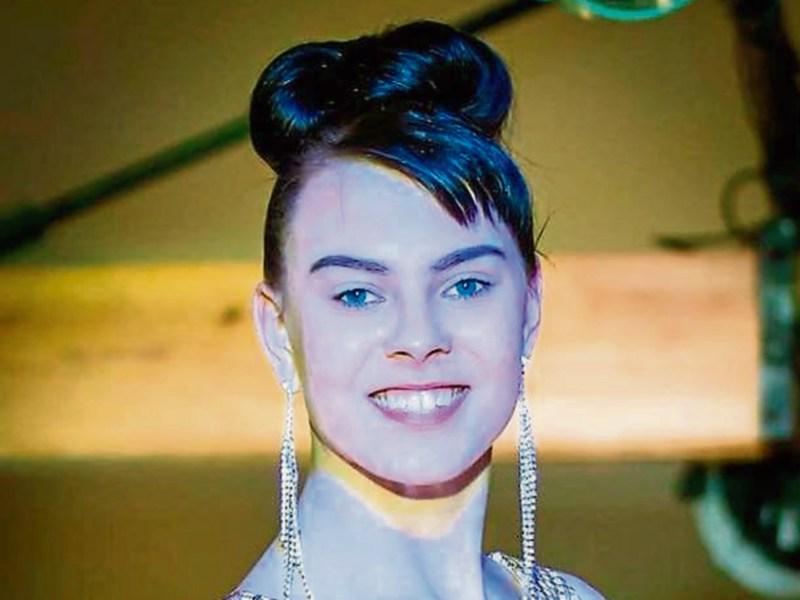 A judge at the Central Criminal Court has warned that it is an offence to publish anything identifying the two boys convicted of Ana Kriegel's murder and anyone who does so will be "treated in the most serious fashion".

Read also: Garda warning of jail for sharing pictures of children who appear in court

Representatives of Twitter and Facebook will appear in court tomorrow, Thursday after it emerged that social media users had identified the 14-year-old boys despite an order by the trial judge preventing their being named and a provision under the Children Act that prohibits the identification of minors accused or convicted of a criminal offence.

Brendan Grehan SC for the Director of Public Prosecutions (DPP) today raised a concern with Justice Michael White seeking an order for Facebook and Twitter to remove from their platforms any material identifying the boys.

Making the order, Mr Justice White issued a "trenchant warning" to any individual who decides to try to identify the boys, saying they will be subject to a contempt of court application and "will be treated in the most serious fashion". Mr Grehan said the court has "unlimited powers" of detention and fine for anyone found in contempt of court.

Justice White said the trial was a particularly sensitive one and nobody could be under the illusion that publishing the identities of the accused is not prohibited by the Children Act.  He also made an order for Facebook and Twitter to appear in court tomorrow morning in relation to contempt of court proceedings issued against them. He further ordered that any material identifying the boys be removed from those platforms.

Mr Grehan raised the issue, saying that lawyers for Boy B had contacted the DPP's office and alerted them to images published on Facebook alongside derogatory comments. Counsel said some of the commentators seemed to be aware that there was an order made to protect the boys' identities.

Mr Grehan said the individuals who published the photographs can be identified but the images had been shared and it is not yet clear to what extent. He said it is the DPP's view that the owners of Facebook and Twitter have a responsibility in respect of the matter and the DPP was seeking an order against those platforms directing them to remove photos or any other material that would identify either of the boys.

The boys, identified in the media only as Boy A and Boy B, were convicted yesterday of murdering Ana Kriegel at Glenwood House, Laraghcon, Clonee Road, Lucan on May 14 last year.

Boy A was also convicted of Ana's aggravated sexual assault in a manner that involved serious violence to her.

Both boys had pleaded not guilty and were convicted by unanimous jury verdicts on all counts following an eight-week trial.