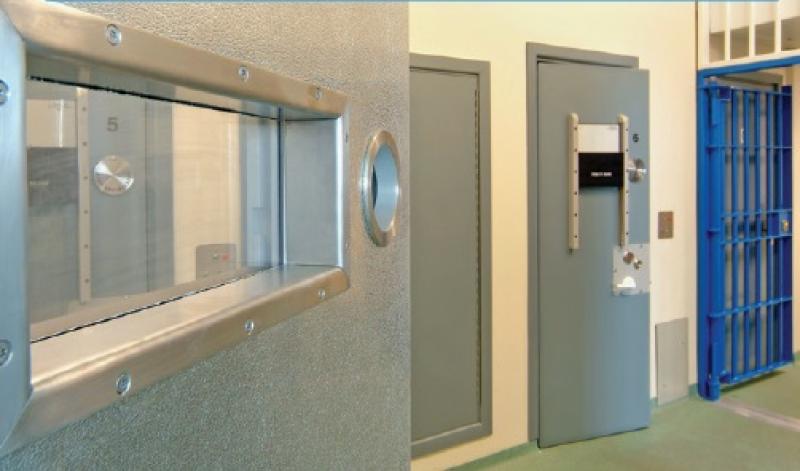 The cost of jailing a prisoner in Portlaoise and other Irish prisons rose to nearly €74,000 last year due to staff costs according to Irish Prison Service.

Prisoner numbers went up in 2018 but the annual report says staffing is the reason.

"The reason for cost increase per available staffed prison space are mainly due to increased staffing cost of almost €16 million," says the annual report.

The report says the annual operating budget for 2018 was €352.69 million of which salaries, wages and allowances account for
€251.28 million or 71.2% of gross expenditure.