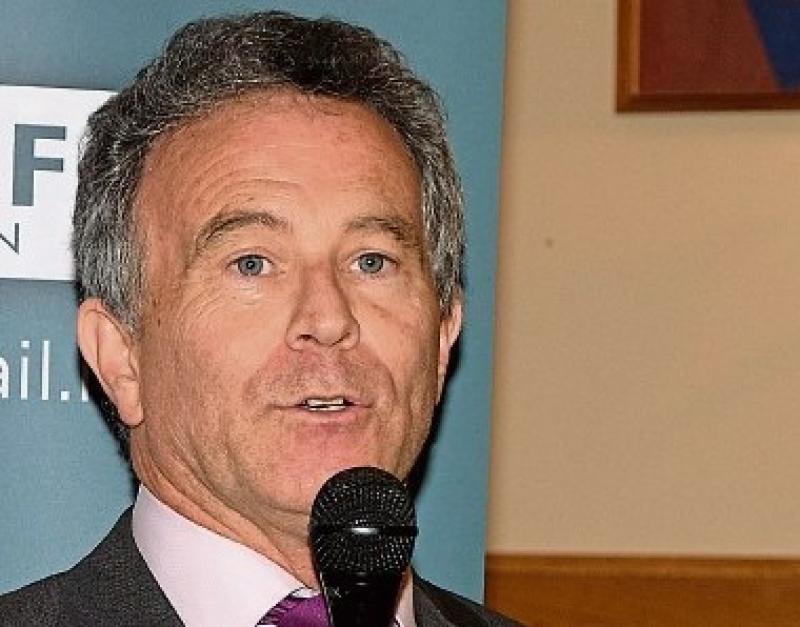 Garda reforms must not mean downgrading policing in Laois Offaly, according to Fianna Fáil TD for Laois Seán Fleming, who fears, however, that the changes will result in fewer gardaí.

Dep Fleming who is also Chairman of the Public Accounts Committee, said in a statement that the new reforms announced by for Garda management will result in the downgrading of Garda resources in Laois and Offaly.

He said Laois and Offaly could lose out to Kildare for resources.

“Under these new reforms, the Laois-Offaly Garda Division has merged with Kildare. There is a very real concern in Laois and Offaly that these new reforms will see the Divisional Headquarters moved from Portlaoise to Naas. That would mean one Garda Division will be catering for a population of almost 400,000 people and based out of Naas.

“It doesn’t take a genius to work out that there will be fewer Gardaí in Laois and Offaly should these reforms go ahead as planned, and this simply isn’t acceptable. The time for consultation on these changes was before they were announced, not afterwards.

“I am calling on the Minister for Justice to put these reforms on hold until such a time as proper consultation has been held with the various bodies including JPC’s and those who work on the frontline in the divisions.

“I understand that these sweeping reforms are designed to make An Garda Síochana more autonomous and bring frontline policing closer to the public, however, as it stands these reforms are bad for rural Ireland and will reduce the Garda presence in many areas”, he concluded.

Dep Fleming said the restructuring is important but should have been a matter for Government policy. He also said there should have been meaningful consultation with various bodies including the Joint Policing Committees (JPC) and Garda Associations across the country before the reforms were announced.