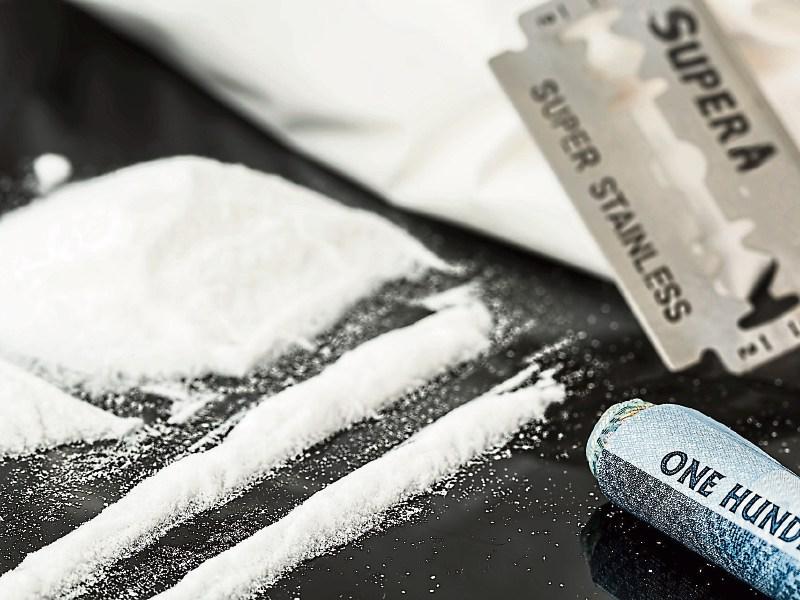 Prisoners could be dying from drug use while dealers operating behind bars are amassing “significant wealth” according to the Inspector of Prisons.

In her annual report, Ms Patricia Gilheaney urges the Irish Prison Service not to accept the drugs trade and contraband as normal.

She says the drugs trade in jails is different, due to the higher price behind bars.

“Prisoners selling illicit drugs and mobile phones can amass significant wealth whilst in prison and conversely place the prisoner who is buying the contraband in significant debt,” she said.

The Inspector says contraband trade can lead to bullying and intimidation of prisoners in jails and their family and friends on the outside. This has led to fatal consequences.

“The Inspector met with a number of families who died in custody or while on temporary release in 2017 and 2018. They have expressed concern that illicit drug use may have been a factor in their loved one's death,” said the report.

Ms Gilheaney urged the Irish Prison Service not to accept the contraband trade as “the norm” and continue to improve security at entry and use technology to prevent mobile phones and tackle drones.