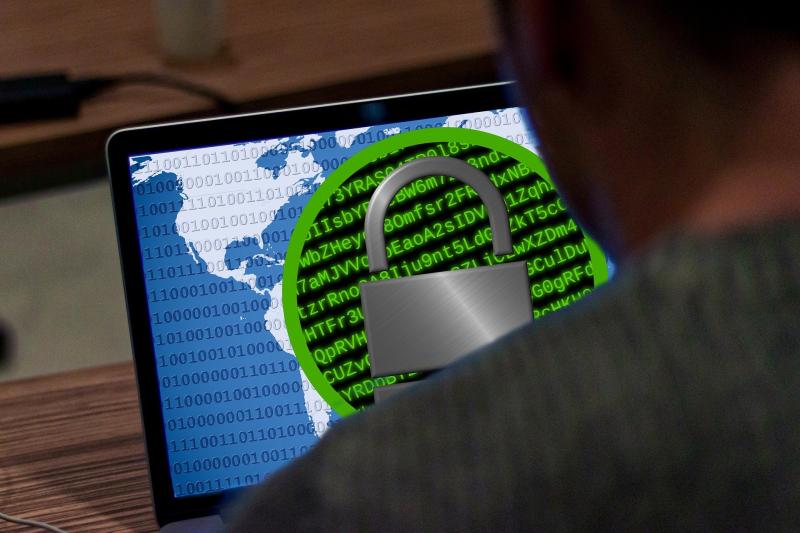 Image by Pete Linforth from Pixabay

There are just 25 staff dedicated to protecting the State agencies against cyber-attack such as the ransomware incident that has crippled the health service, according to a TD who represents parts of Laois and Offaly.

Independent TD Cathal Berry for Kildare South spoke out after the National Cyber Security Centre following the cyber attack on the HSE and the Department of Health.

"Our capability is improving but it is still very limited. The capacity of the National Cyber Security Centre needs to improve on three fronts - premises, budget and staff. It's incredible that we still don’t have a dedicated premises yet and their budget of €5 million a year is not sufficient.

"Most importantly, from a talent perspective, we need to improve the amount of people there. There is currently only 25 people on the staff and the appointment of the Director of the National Cyber Security Centre has been vacant for the last year," he said.

He warned the country is at risk of a bigger assault.

"This is just a criminal attack from a small criminal entity, if this was a full-on military grade state-on-state attack we’d be looking at much more serious consequences downstream," he said.

The former Deputy Commander of the Army Ranger Wing (ARW), linked the shortcomings to recruitment problems in the Defences Forces.

"The National Cyber Security Centre was intended to be a multi-agency entity with the support of members of An Garda Síochana and the Defence Forces. However, as a result of the staff retention crisis in the Defense Forces, two seats are vacant and that's simply just not good enough. The Defence Forces need their own dedicated cyber unit," he said.